Saudi Arabia suspends travel to and from 9 countries, including Iraq 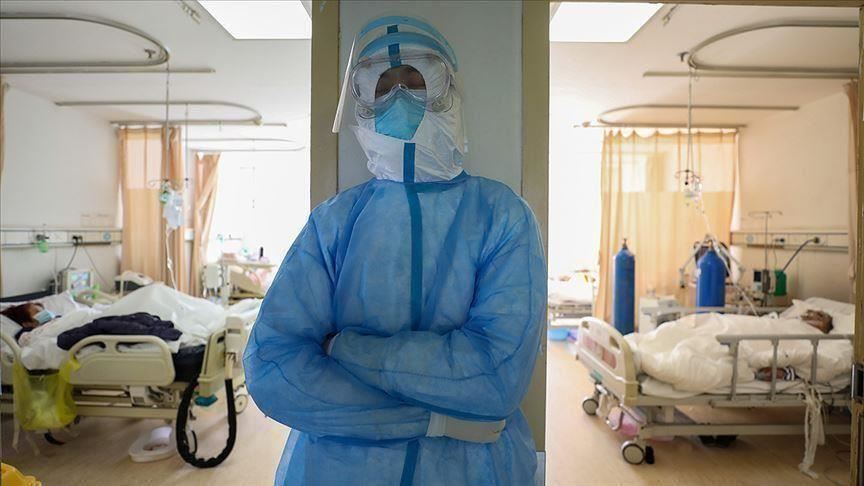 Shafaq News / The Saudi Ministry of Interior announced that travel of citizens and residents is temporarily suspended, to and from a number of countries, to control and limit the spread of Corona virus.

An official source at the Ministry of Interior stated that the decision was issued in accordance with the preventive and precautionary measures recommended by the competent health authorities in Saudi Arabia, as part of its efforts to control the new Corona virus (COVID19) and prevent its entry and spread, and based on the concern to protect the health of citizens and residents and ensure their safety.

The Kingdom decided to stop the air flights and sea trips between the Kingdom and the mentioned countries.

The source excluded from this evacuation, shipping and trade trips, taking the necessary precautions.

He also added that the Ministry of Interior and Health have coordination to deal with exceptional humanitarian cases.

Iran summons the Swiss ambassador, the guardian of US interests due to Iraq

Israel makes a pledge: We will not allow Iran to be stationed in Iraq

Iran comments on US moves in Iraq: it will bring catastrophic conditions to the region

EU: Iraq is able to reduce tensions and calm the situation in the region

Pompeo testifies about America's policy toward Iraq and Iran