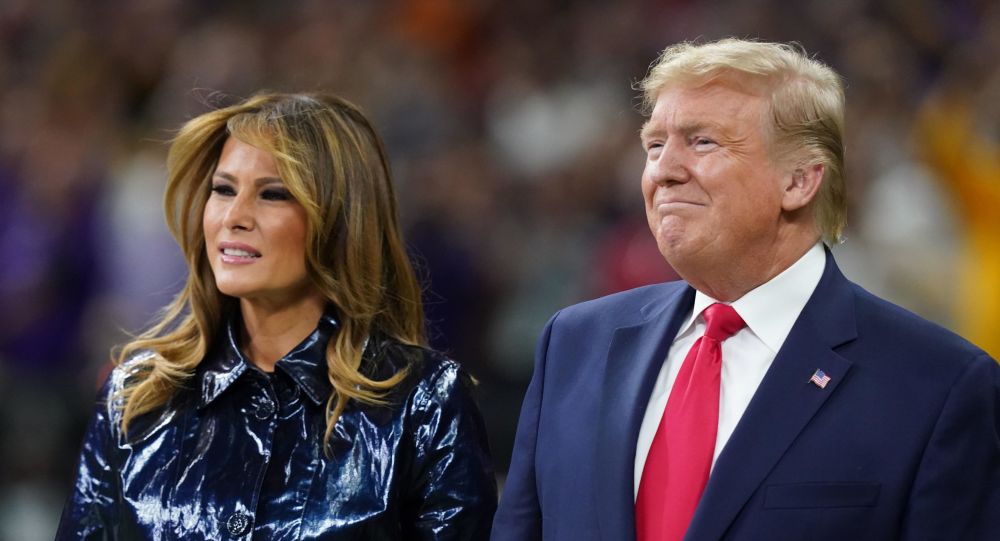 Shafaq News / President Donald Trump's popularity has risen thanks to the support of Americans for his economic policy.

This was shown by a poll by ABC News and the Washington Post. Where 44 percent of respondents expressed support for President Trump while 56 percent said they favor his economic policy.

Public support for President Trump last year was 38 per cent, according to the poll conducted by ABC News and the Washington Post in October 2019.

In terms of the intention of Democrats from the US members of Parliament to withhold confidence from President Trump and remove him from office, the recent poll showed that 47 percent believe it is necessary for the Senate to vote in favor of removing Trump while 49 percent say they disagree.