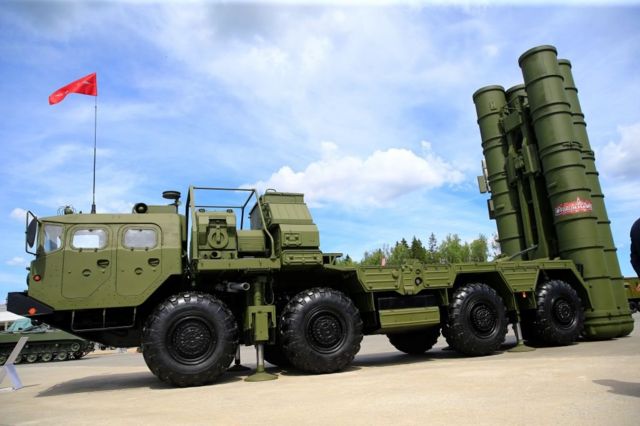 Shafaq News/ Turkey will propose only partially activating its Russian S-400s in negotiations with the United States, which sanctioned Ankara over the air defence systems late last year, Defence Minister Hulusi Akar was cited as saying on Tuesday.

“We don’t have to use them constantly,” Akar was quoted as telling Turkish reporters, nodding to Greece’s use of its Russian-made S-300s, which are predecessor missiles stationed on the island of Crete.

In December Washington sanctioned Ankara for acquiring the S-400s on grounds they threaten its F-35 fighter jets and are incompatible with shared NATO defenses. Turkey rejects this and says the systems will stand independently from NATO defenses.

Since Joe Biden was elected U.S. president, Ankara has said it wants better ties and again proposed an S-400 joint working group. But Washington has repeatedly rejected that and says sanctions will remain until Turkey no longer possesses the missiles.

On Tuesday, Akar said the S-400s did not have to remain active at all times but could rather operate as NATO member Greece uses its S-300s. “This is what we said, whichever model is being used for the S-300s in Crete, we will open this to negotiations,” he was cited as saying by the Hurriyet daily.

“We have said these talks could be held under the umbrella of NATO. NATO Secretary General Jens Stoltenberg also said he viewed this issue positively,” he said. “These systems are used depending on the threat situation.”

The United States also removed Turkey from its F-35 program, in which Ankara was manufacturer and buyer, over the acquisition of the S-400s in mid-2019.

Turkey has said it had no other suitable defence option.

Turkey recommends its citizens not to travel to Iraq