War with Russia could end by next May, Ukrainian official says 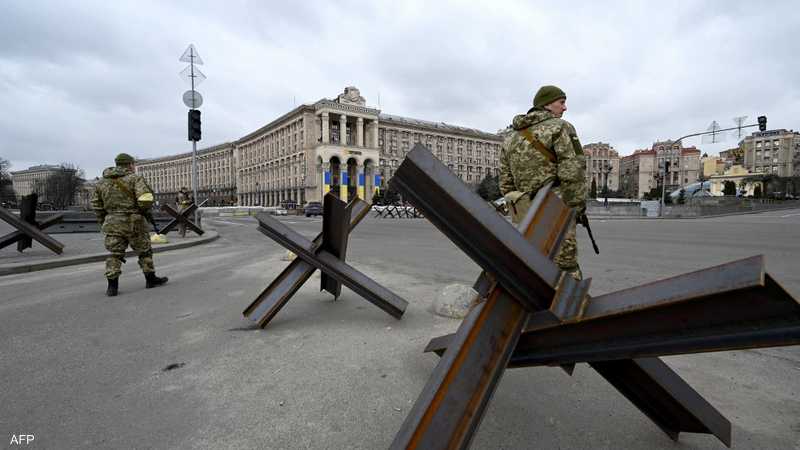 Shafaq News/ On Tuesday, the Ukrainian media reported that explosions were heard in Kyiv without disclosing further details.

Ukrainian President Volodymyr Zelensky said negotiations with Russia would continue on Tuesday. In contrast, his presidential adviser Oleksiy Aristovich said the war in Ukraine will likely end in early May, when “Russia runs out of resources it needs in the military operation against its neighbor.”

But Aristovich claimed that even after the conclusion of an agreement with Moscow, tactical clashes could remain for a year despite Ukraine’s insistence on the complete evacuation of Russian forces from its territory.

Russia to expel 10 US diplomats and sanction eight officials