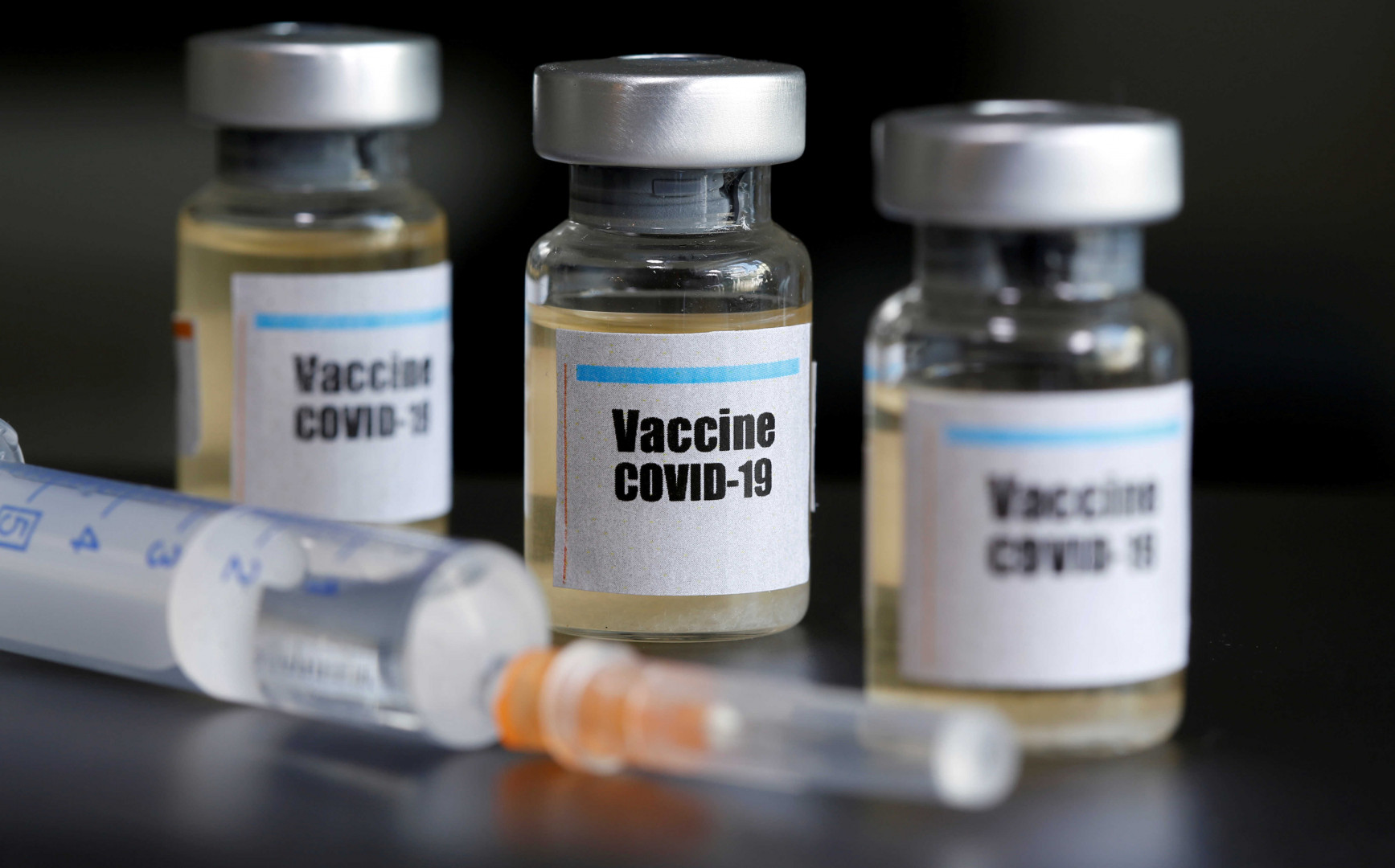 Shafaq News / The World Health Organization (WHO) cautiously commented on Russia’s announcement today, Tuesday, of a vaccine against the Covid-19, reminding that “the pre- licensing and licensing stages is subject to “strict” mechanisms.

“We are in close contact with the Russian health authorities and talks are under way on possible vaccine pre-approval, but again the pre-approval of any vaccine includes a rigorous examination and evaluation of all safety and efficacy data,” said WHO spokesman Tariq Yasarevich in a press conference at the organization’s headquarters in Geneva.

"The pre-licensing stage includes a review and evaluation of all required safety and efficacy data that were collected during the clinical trial stage," the spokesman explained.

Russia has not yet published any detailed study of the results of the experiments that allowed it to confirm the effectiveness of the vaccine.

Last week, the World Health Organization expressed doubts after Russia announced that its vaccine was about to be completed, noting that any medicinal commodity "must undergo all necessary tests and checks before it is approved for use." declaring that it had not received "anything official" from Russia.

The WHO spokesman said that for now, "it is extremely important to implement sustainable public health measures. We must continue to invest in developing vaccines and treatments that will help us reduce future transmission of infection.”

"We hope that some of these vaccines will prove safe and effective," he said.

According to the WHO, there are 26 vaccines in the clinical trial stage. That are testing on humans and 139 in the pre-clinical evaluation stage.

Among the 26 vaccines, six entered the third stage of development in the last of July. The vaccine developed by the Russian “Gamaleya" was classified at the time in the first stage.

Russian President Vladimir Putin announced today, Tuesday, that Russia has reached the first vaccine for corona virus, stressing that it provides "sustainable immunity" and that one of his daughters received it, while Russian Health Minister Mikhail Murashko said that clinical tests on a few thousand people will continue."

The price of Covid-19 vaccine is revealed