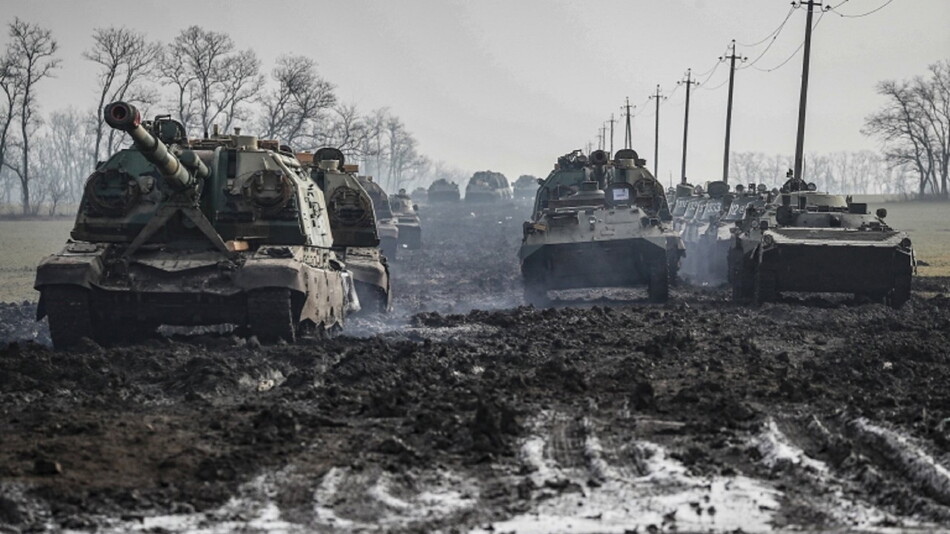 Shafaq News/ Deputy U.S. Representative to the United Nations Ambassador Richard Mills said Russia started the war in Ukraine and is the only one to end it.

“The Kremlin has demonstrated time and time again that it is trying to subjugate Ukraine – its sovereignty, its people, its spirit. Putin keeps trying to intimidate and divide Ukraine’s partners. We have shown, and will continue to show, that our support for Ukraine is resolute.” Mills said in his remarks at the UN Security Council Briefing on Ukraine.

“I expect the Representative from the Russian Federation, in a moment, to try to obfuscate, to avoid responsibility, and blame others for this tragedy. But no one here will be fooled. We all see the grim reality for what it is, and the reality is that Russia’s war of choice has led directly to the destruction of crowded malls, grocery stores, theaters, hospitals, and schools – and the innocent civilians inside them.” He added.

“Make no mistake, there is ample publicly available evidence that Russia, and Russia alone, is responsible for these attacks. And make no mistake: Deliberate and indiscriminate attacks on civilians and civilian objects constitute war crimes.”

“The United States has previously assessed that members of Russia’s armed forces have committed war crimes in Ukraine. I repeat, to be clear: war crimes. The evidence is mounting, and it cannot be ignored. We have seen too many credible reports of the bombing of schools and hospitals, like the maternity hospital in Mariupol; the killing of aid workers; the targeting of civilians attempting to flee for their lives – or standing in line for water, as the President just reminded us. We’ve seen forced relocation of thousands of Ukrainian civilians, and the brutal execution-style murder of those going about their daily business in Bucha.”

“We call upon all fellow Council members, including those who are failing to condemn what is in front of them, to speak the full truth. We all have a responsibility to make clear the moral culpability that Russia holds in this war of choice. There is no such thing as “both sides” when it comes to these recent attacks.” The US official said.

“The international community must hold those who perpetrated and ordered these crimes to account. Justice must be served – justice must come for Russia’s military and political leadership, as well as for its military rank and file who commit war crimes or other atrocities. The United States supports all international investigations into these crimes, including those being conducted by the ICC, the UN and the OSCE.”

“We have welcomed the International Criminal Court’s decision to open an investigation into atrocity crimes committed in Ukraine. And with our EU colleagues, we are supporting the Ukrainian national authorities – specifically the Office of the Prosecutor General – as these authorities investigate and prepare to prosecute war crimes cases.”

“Russia started this war. Russia is the one committing atrocities against civilians. And only Russia can end this war by withdrawing its forces from Ukraine and reaching a political settlement with Ukraine’s democratically elected government. Let us all continue to do everything in our power to see that day soon.” he concluded.