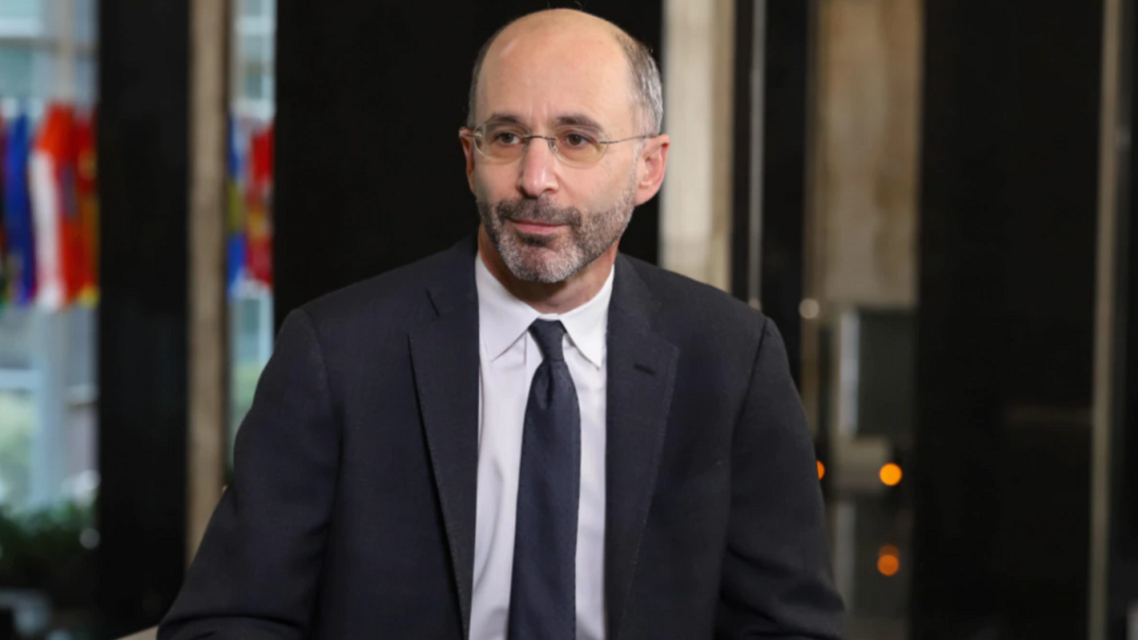 Shafaq News/ The chances of reviving the 2015 Iran nuclear deal are shaky at best and Washington is ready to tighten sanctions on Tehran and respond to "any Iranian escalation" with Israel and other allies if the pact cannot be saved, the United States' Iran envoy said on Wednesday.

"We do not have a deal with Iran, and prospects for reaching one are, at best, tenuous," U.S. Special Envoy for Iran Rob Malley said in prepared congressional testimony, alluding to indirect U.S.-Iran talks in Vienna that unraveled in March.

If the accord cannot be resurrected, Malley said the United States was "ready to continue to enforce and further tighten our sanctions ... and to respond strongly to any Iranian escalation, working in concert with Israel and our regional partners."

Under the agreement, called the Joint Comprehensive Plan of Action (JCPOA) and struck by Iran and six major powers in 2015, Tehran limited its nuclear program to make it harder for it to get a bomb in exchange for relief from economic sanctions.

Tehran has long said its program is for peaceful purposes.

Republican then-U.S. President Donald Trump reneged on the accord in 2018 and reimposed harsh U.S. sanctions, prompting Iran to begin violating the nuclear limits a year later. Democratic President Joe Biden has sought to revive the accord but it is not clear whether the indirect talks in Vienna might resume.

In remarks prepared for delivery before the Senate Foreign Relations Committee, Malley criticized Trump's decision, saying this had not produced "longer and stronger" limits on Iran's program but rather left them "shorter and weaker."

Both Democratic and Republican senators criticized the Biden administration's efforts to revive the agreement, and argued that it should do more to tighten sanctions against Iran's oil exports, particularly to China.