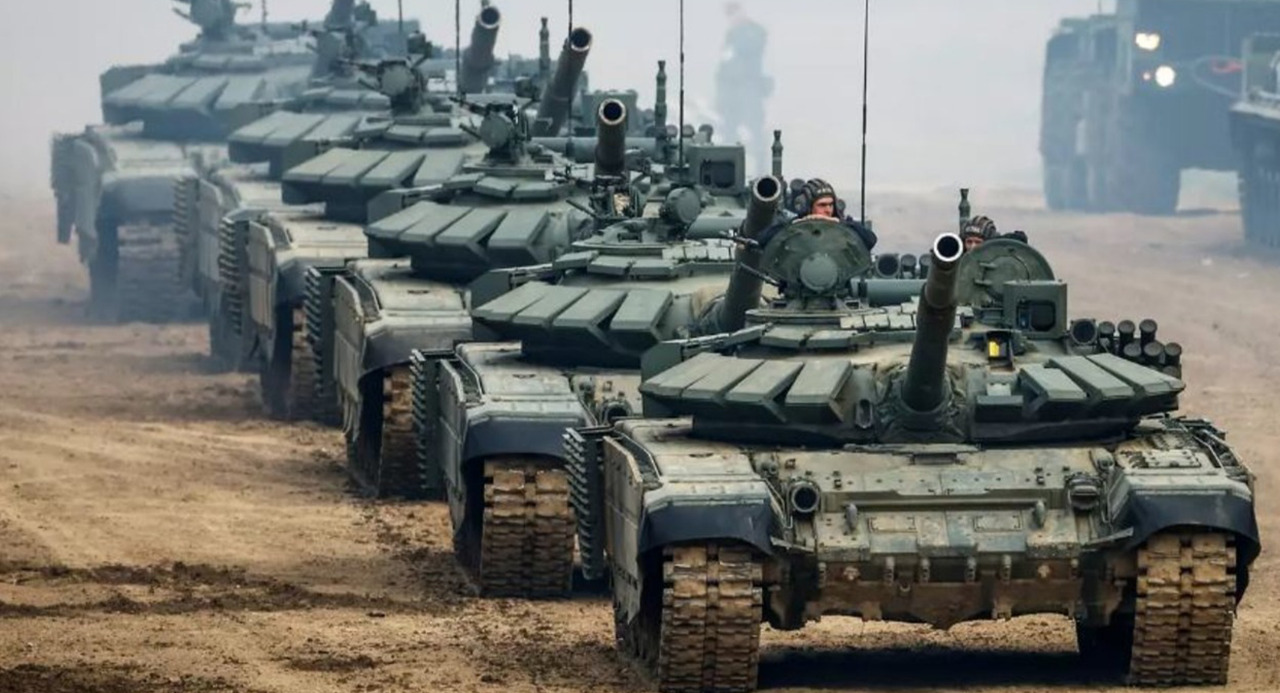 Shafaq News/ Intelligence provided by the US was pivotal to helping Ukrainian forces find and kill several top Russian generals, according to The New York Times.

Ukraine says it has killed at least 12 Russian generals since the invasion began on February 24, including Gen. Vitaly Gerasimov, who was at the time Russia's highest-ranking uniformed officer.

Though the US has declined Ukrainian requests to send troops into the country, as it would be considered a direct attack on Russia, it has instead passed Ukrainian forces an increasingly rich stream of intelligence and military aid.

One key data point that the US has shared with Ukraine is the location of Russia's constantly-moving mobile military headquarters, The Times reported.

A Pentagon spokesperson told Insider on April 27: "We are regularly providing detailed, timely intelligence to the Ukrainians on the battlefield to help them defend their country against Russian aggression and will continue to do so."

News of the deepening intelligence sharing with Ukraine shows that the US is taking a more active role in fighting Russia's invasion than it stated at the outset.

Officials told The Times that the US was happy to share intelligence with Ukraine as it is often untraceable or deniable.

Last month NBC News reported that the US passed intelligence on planned Russian missile strikes to Ukraine so it could move military assets out of the way, often with moments to spare.

In another case, US intelligence passed to Ukraine helped their forces shoot down a Russian transport plane containing hundreds of troops, NBC News reported.

US intelligence agencies correctly predicted that President Vladimir Putin was going to invade Russia earlier this year, even as Ukraine and some European nations disregarded the chance.