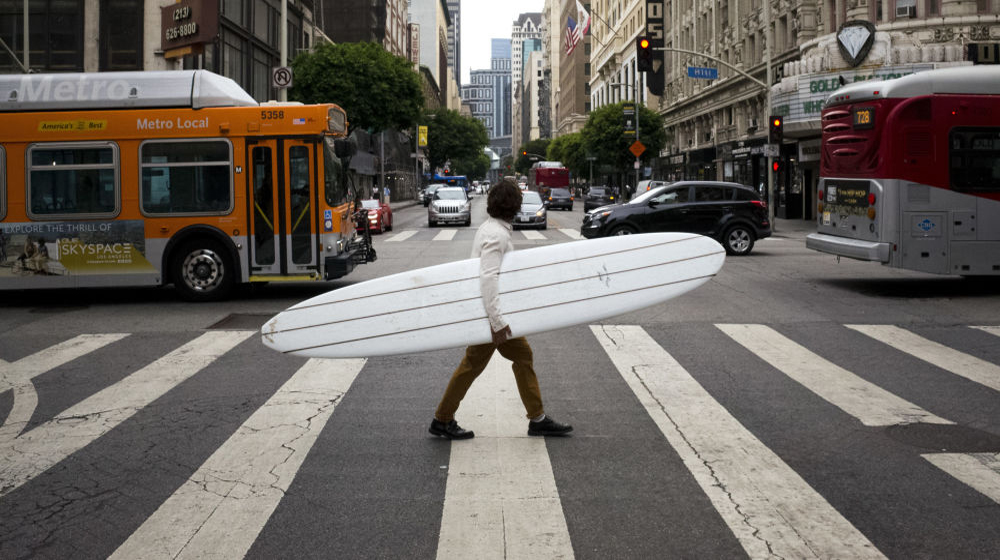 Shafaq news/ The administration of United States President Donald Trump can end humanitarian protections that have allowed hundreds of thousands of people from El Salvador, Nicaragua, Haiti and Sudan to remain in the US, an appeals court has ruled.

The 9th US Circuit Court of Appeals on Monday lifted a preliminary injunction that had blocked the government from ending Temporary Protected Status, or TPS, for people from those four countries. People from El Salvador would be most affected.

Since 1990, the policy has granted temporary legal status to people from countries affected by natural disasters and civil conflicts. The legal status is often extended, but the Trump administration decided to end it for several countries.

The number of affected people can reach nearly 130,000 people, more than 10,000 of them are in medical professions, and nearly 279,000 are children from United States citizens under the age of 18 years can be separated from their families if their relatives benefiting from temporary protection status.

It is noteworthy that Sudan obtained temporary protection status for the first time in 1997 due to the civil war. Since then, Sudan's status has been extended or re-classified on the list 15 times by previous administrations. This is for several reasons, including forced resettlement, human rights violations, famine, and denial of access by humanitarian agencies.

Human rights organizations in the United States said they would appeal the decision.

President Trump has limited the number of refugees allowed to resettle in the United States and has taken several measures to limit access to asylum.