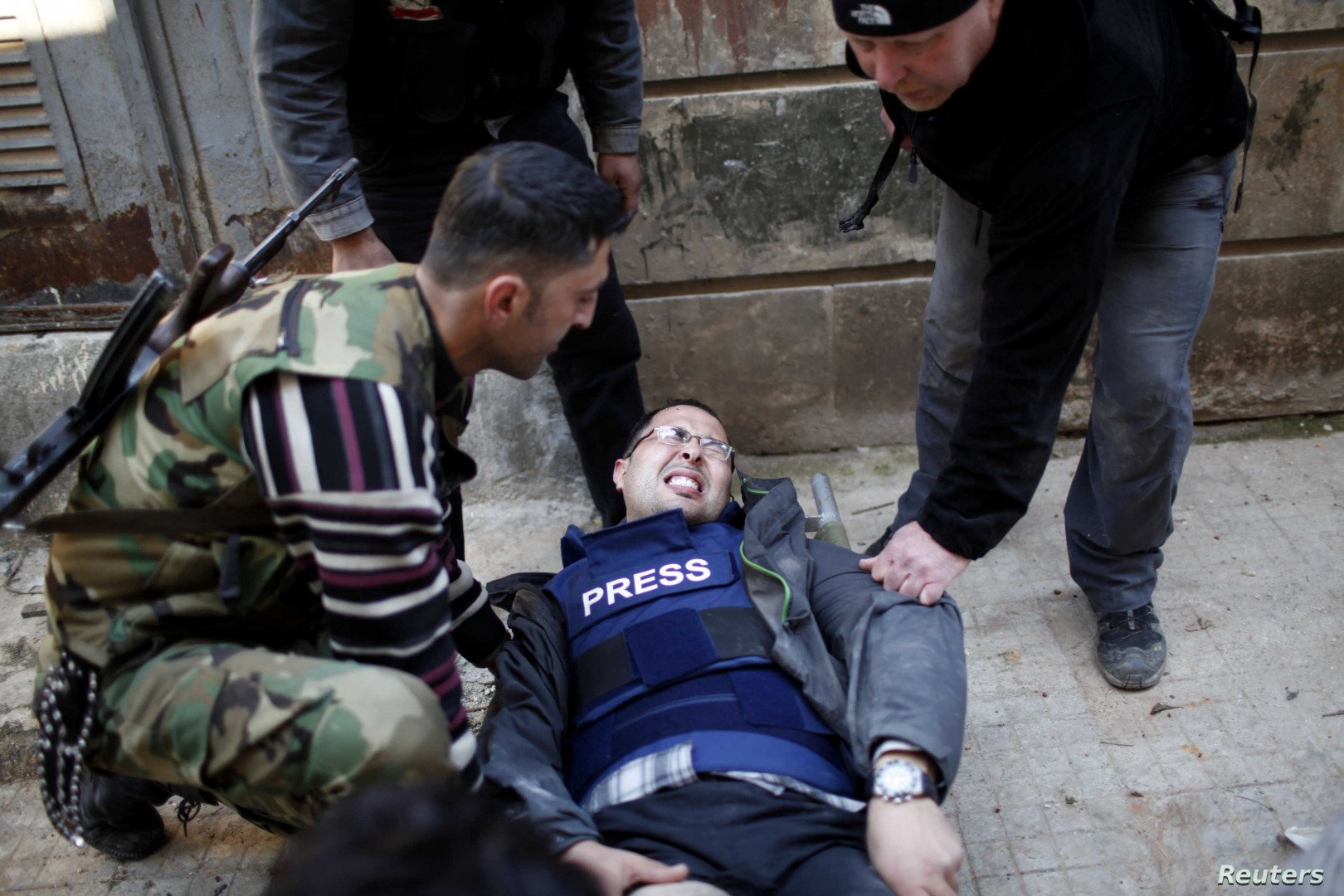 Shafaq news/ This Monday, November 2 marks the International Day to End Impunity for Crimes Against Journalists, created in 2013 by the UN.

From 1993 to today, 1,414 journalists have been killed, according to the United Nations.

Since the start of 2020, 32 journalists and media collaborators have been murdered, according to Reporters Without Borders.

In 2019, 49 journalists were killed which is less than the number of 2018, because attending the conflict areas was reduced.

The organization stated that about a thousand journalists have been killed during the last decade, and in most cases the murderers go unpunished.

On International Day to End Impunity for Crimes against Journalists the IFJ launches its annual campaign to demand governments put an end to impunity and to highlight and denounce crimes targeting journalists.

UN calls on Arab world for solidarity against COVID-19

More than third of world has never used internet: UN