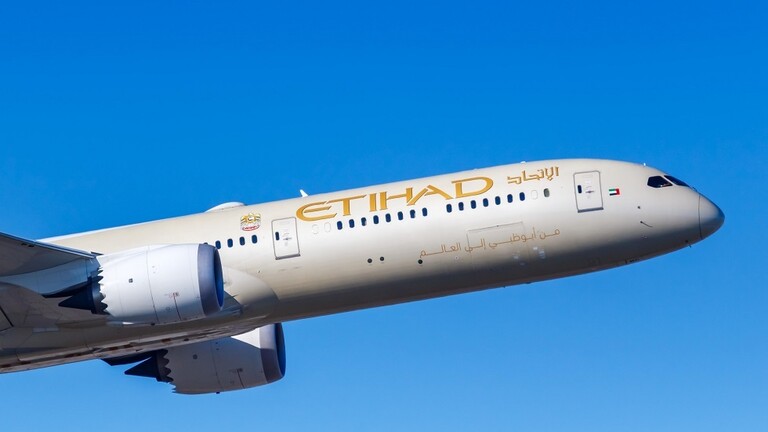 Israel Air Line Pilots Association was behind the festive initiative, with the event — named "Peace Fly-by 2022" — marking the Israel's "74th Independence Day" set to see civil airplanes from both Israeli and Emirati airlines, the Ynet news site reported on Sunday.

The civilian flyby, which will follow the traditional showing of military planes, will take off on May 5 at 12:45 p.m., soaring across Israel from Acre in the north to Ashdod in the south.

The airshow will take place at a relatively low altitude of 1,000 feet, giving spectators ample opportunity to gawk at the aircraft.

According to the report, El Al will be flying a Boeing 787 Dreamliner; Israir Airlines, an Airbus A-320; Arkia, an Embraer 195; CAL Cargo Air Lines, a Boeing 747; and Ayit Aviation and Tourism, two Embraer.

Emirati Ethihad Airways will be flying an Airbus A350 and Wizz Air Abu Dhabi, an Airbus A320neo.

“This is a flight of pilots proving that regional cooperation is feasible, not just a declaration,” said Captain Maydan Bar, chairman of the Israel Air Line Pilots Association.

“I wholeheartedly congratulate the pilots from the Gulf states who came to take part in our flight of peace and wish continued and ever-increasing cooperation between us. Moreover, this flight unequivocally indicates the strength of Israeli civil aviation.

“The companies that have had to deal for the past two years with the challenges of the coronavirus pandemic are now back to full activity — and even more so. The variety of participating aircraft indicates the centrality of Israeli aviation in the world and the enormous potential inherent in it. Happy Independence Day!”