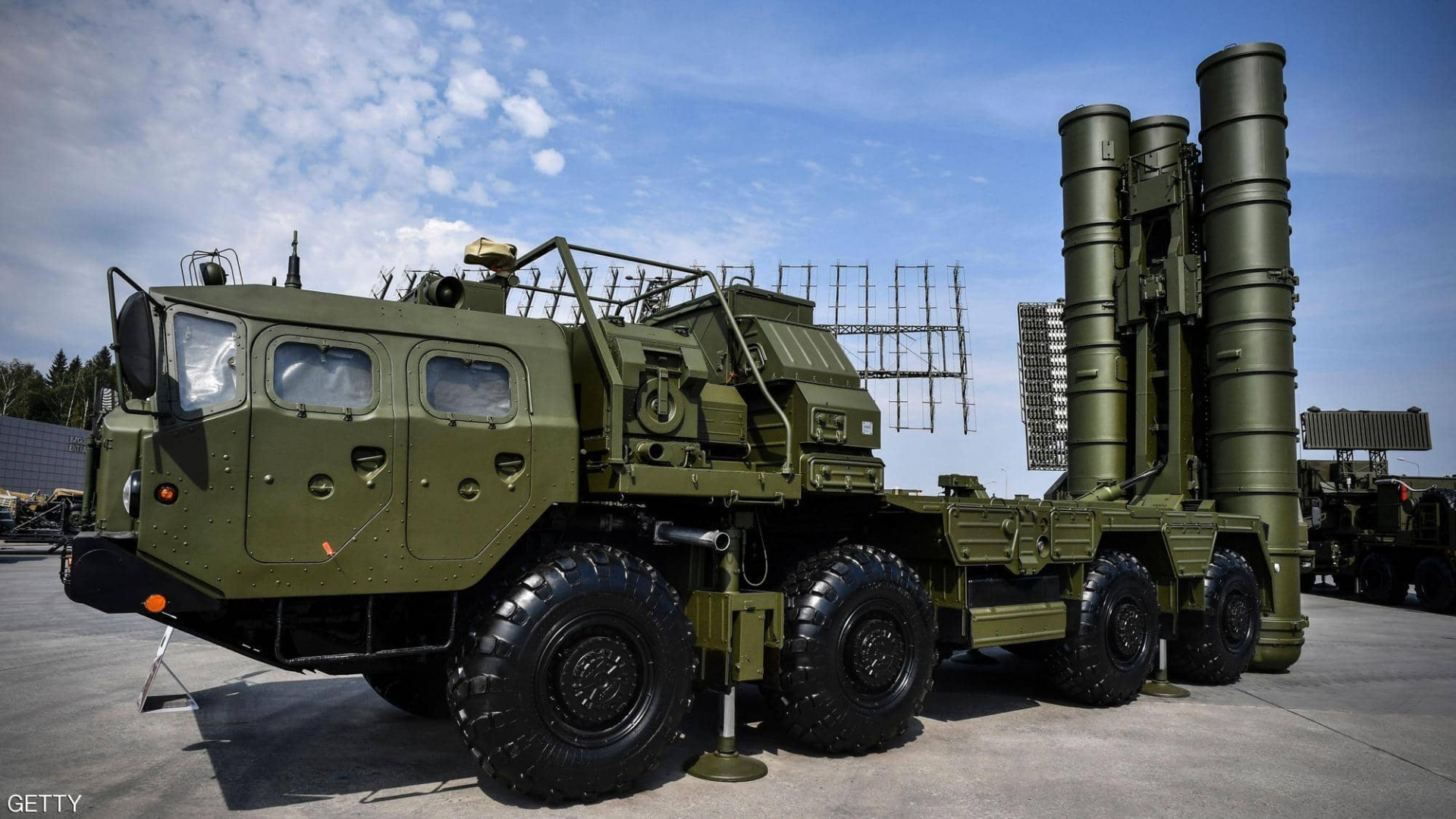 Shafaq News/ The Pentagon strongly condemned on Friday the test of a Russian-made S-400 missile defense system by Turkey and warned of "serious consequences".

"We object to Turkey's testing of this system, which risks serious consequences for our security relationship", Hoffman said, "We have been clear and unwavering in our position: an operational S-400 system is not consistent with Turkey's commitments as a U.S. and NATO ally", according to ASP.