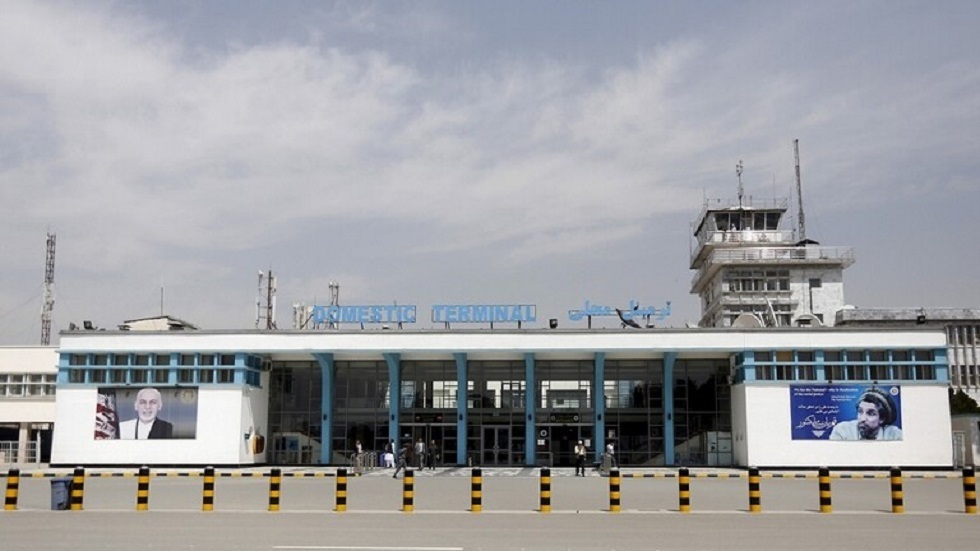 Shafaq News/ U.S. forces fired in the air at Kabul's airport on Monday to prevent hundreds of civilians running onto the tarmac, a U.S. official said.

"The crowd was out of control," the official told Reuters by phone. "The firing was only done to defuse the chaos."

Hundreds of Afghans have jammed the airport trying to get out of the country after Taliban insurgents entered the capital on Sunday. U.S. troops are in charge at the airport, helping in the evacuation of embassy staff and other civilians.