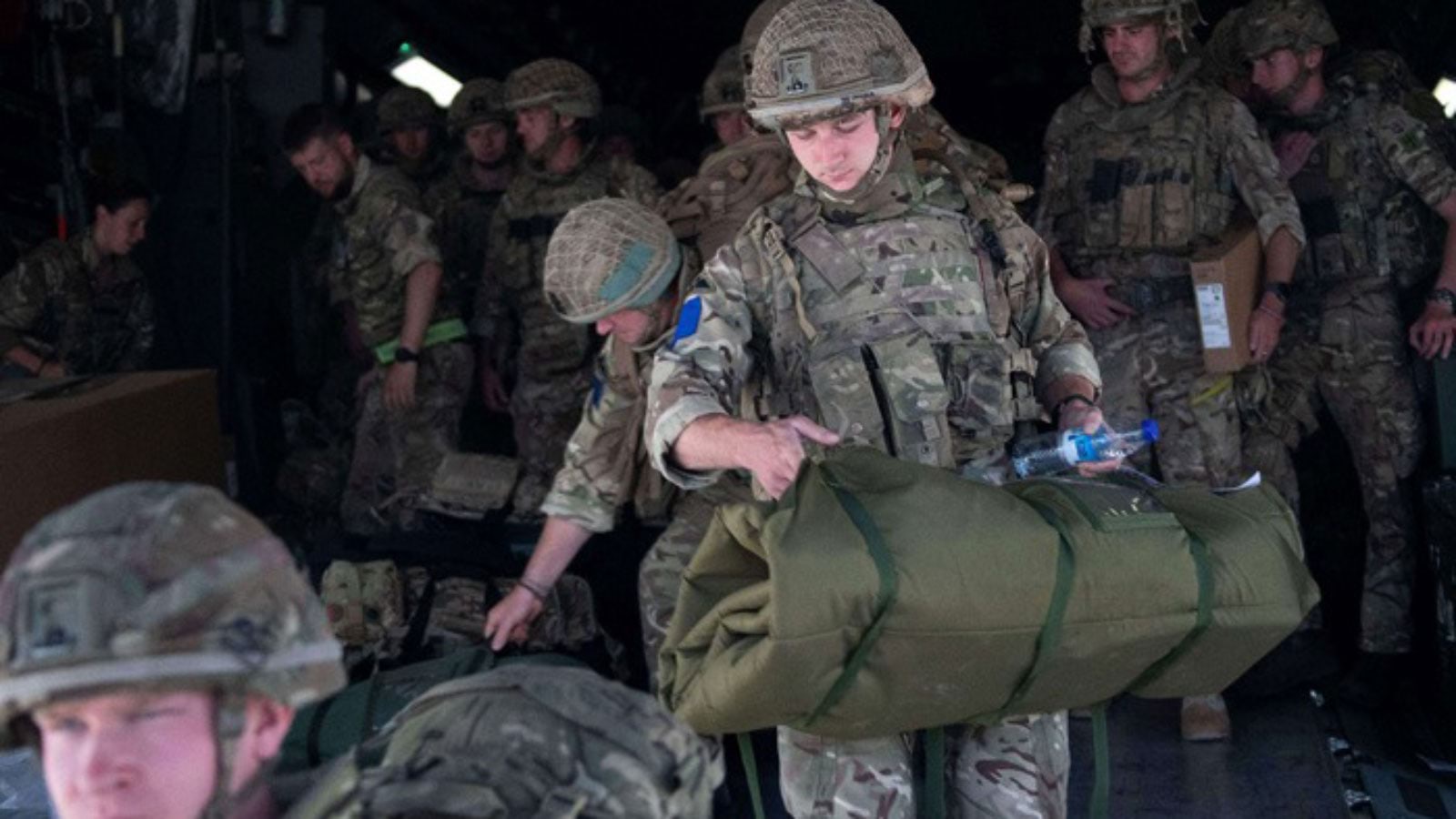 Shafaq News/ The United States has evacuated 2,500 Americans from Kabul over the past week, senior U.S. officials said on Saturday, adding that Washington is fighting against "time and space" to evacuate people from Afghanistan.

Briefing reporters at the Pentagon, Major General William Taylor said 17,000 people have so far been evacuated including the 2,500 Americans. Pentagon spokesman John Kirby said he did not have a "perfect figure" on how many Americans remain in Kabul and Afghanistan more broadly.

"We're fighting against both time and space," Kirby said. "That's the race that we're in right now. And we're trying to do this as quickly and safely as possible."

Kirby declined to describe the specific "threat dynamics" in Kabul but called the security situation "fluid and dynamic." Kirby said the U.S. goal is to "get as many people out as we can as fast as we can. And so that's what the focus is."

Taylor, with the U.S. military's Joint Staff, said that 3,800 people were evacuated on U.S. military and chartered flights from the Kabul airport in the past 24 hours.

A week after the Islamist militant group Taliban took control of Afghanistan, the United States is desperately trying to evacuate thousands of people including Americans and at-risk Afghans who worked with the U.S.-led forces during America's two decade-long war in the country. There have been chaotic scenes at the Kabul airport as the evacuation has unfolded.

Pentagon ramping up airlift of U.S. citizens and allies from Kabul