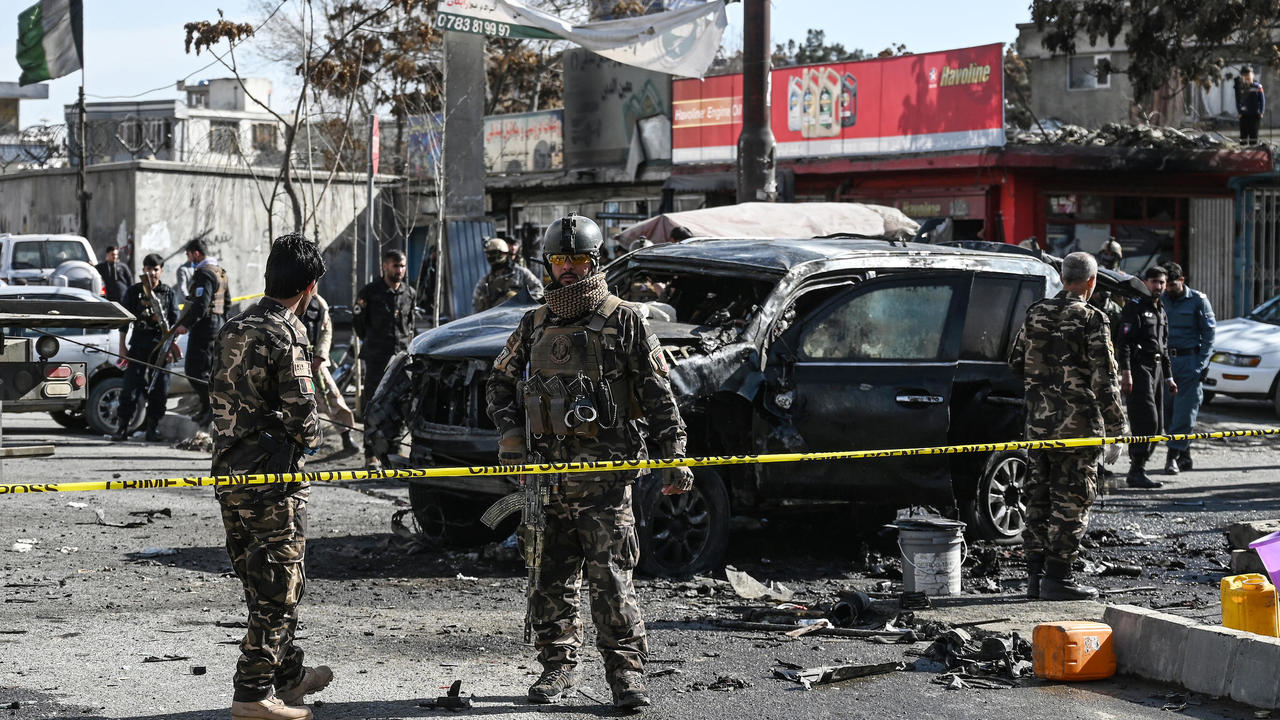 A senior interior ministry official told Reuters on condition of anonymity that most of the casualties were students coming out of the Sayed ul Shuhada School.

Footage on TV channel ToloNews showed chaotic scenes outside the school, with books and school bags strewn across a bloodstained road, and residents rushing to help victims.

A spokesman for the interior ministry, Tariq Arian, put the death toll at least 25 but did not specify the cause or the target.

Ghulam Dastagir Nazari, spokesman for the health ministry, said 46 people had been taken to hospitals so far.

Kabul is on high alert since Washington announced plans last month to pull out all U.S. troops by Sept. 11, with Afghan officials saying the Taliban have stepped up attacks across the country.

The explosions took place in western Kabul, a heavily Shi’ite Muslim neighborhood that has frequently been attacked by Islamic State militants over the years.

The school is a joint high school for girls and boys, who study in three shifts, the second of which is for female students, Najiba Arian, spokeswoman for the Ministry of Education, told Reuters.

The wounded are mostly female students, she said.

"The horrendous attack in Dasht-i Barchi area in Kabul is a despicable act of terrorism," the European Union's mission in Afghanistan said on Twitter.

"Targeting primarily students in a girls’ school, makes this an attack on the future of Afghanistan."

Pentagon ramping up airlift of U.S. citizens and allies from Kabul