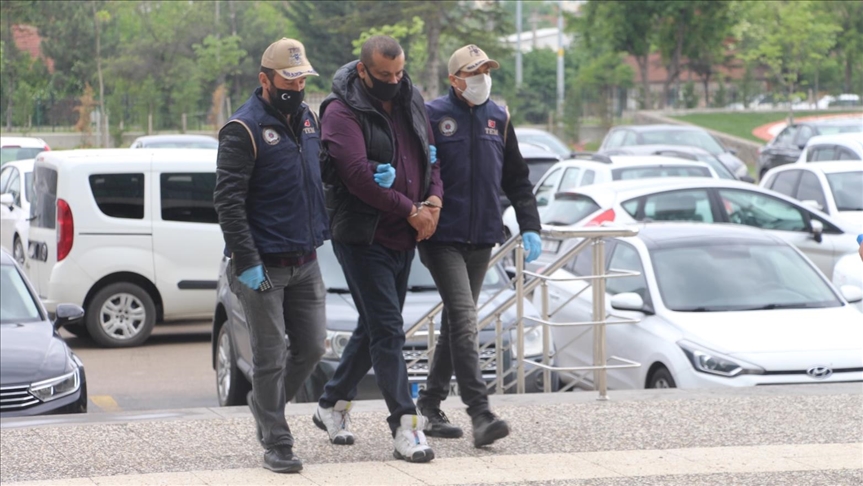 Shafaq News/ On Thursday, Turkey arrested two Iraqis in Bolu state on charges of belonging to a terrorist organization.

The Turkish state-owned Anadolu News Agency reported that the counter-terrorism teams of the Bolu State Security Directorate carried out raids on an area where people linked to ISIS are located.

"Two Iraqis were arrested in operation and were driven to the Directorate to take legal measures against them." The Agency added.