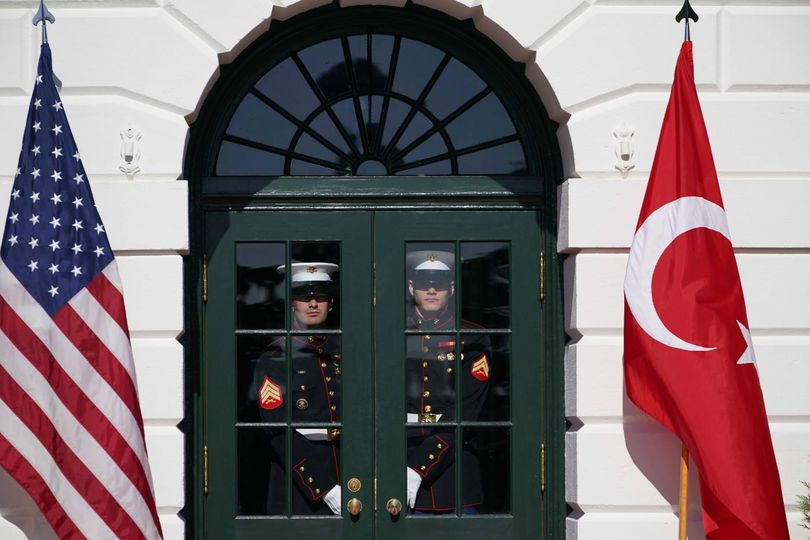 Shafaq News/ On Wednesday, Turkey's presidential spokesman met with the US national security adviser at the White House.

According to a statement issued by the presidential spokesperson's office, Ibrahim Kalin and Jake Sullivan discussed bilateral relations, the coronavirus pandemic and climate change, and developments in Afghanistan, Syria, Iraq, Libya, Cyprus, and the Eastern Mediterranean.

Both sides discussed the strategic significance of Turkey-US relations and exchanged views on steps to improve economic cooperation.

They also emphasized that international cooperation is necessary to prevent a humanitarian crisis in Afghanistan and deliver humanitarian aid.

Acknowledging that close contacts between NATO and the UN will continue in Afghanistan, Kalin and Sullivan drew attention to the solidarity among NATO allies. However, they added that problems between them should be resolved through negotiations.

They evaluated the latest situation in the Caucasus after the Karabakh war between Armenia and Azerbaijan. Also, They stressed the importance of multilateral efforts in maintaining regional peace and stability.

White House National Security Council spokeswoman Emily Horne said Sullivan expressed his appreciation for Turkey and the US's work in Afghanistan and underscored the need for continued cooperation there, including efforts to ensure that humanitarian assistance continues to flow unimpeded to Afghans in need.

The two diplomats agreed on the importance of continued dialogue to enhance the US-Turkey bilateral relationship.