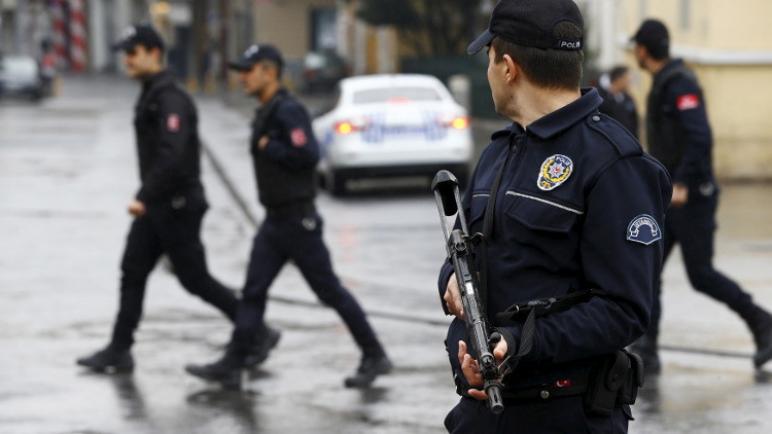 Ankara’s Public Prosecutor’s Office, said in a statement, on Friday, the outcomes of the Counter-Terrorism Office investigations revealed that, after monitoring bank accounts and communications, 61 suspects were accused for providing financial resources to ISIS.

The gendarmerie forces carried out security operations in 12 provinces, including Ankara, to find the suspects. It arrested 40 out of 61.