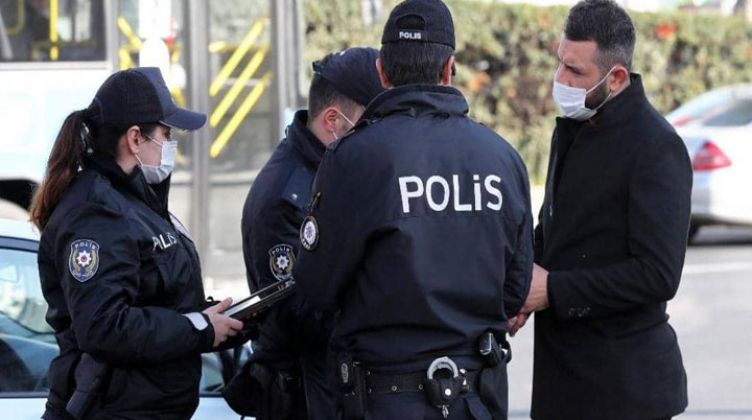 Shafaq News/ Turkish security forces have arrested 19 people affiliated to ISIS in several provinces of the country, according to Anadolu Agency.

According to the Agency, Turkish counter-terrorism units raided 13 homes, and arrested 4 Syrians and 10 Iraqis on suspicion of belonging to ISIS in Samsun Province, in the north of the country.

In the operation, security forces confiscated digital devices and information storage units relating to the suspects.

The Turkish security authorities also arrested 5 suspects of their involvement in ISIS activities, two of them were arrested in the state of Kahramanmaraş, two others in Mersin, and one in Gaziantep.

In a statement, the Turkish gendarmerie command indicated that some of the suspects had participated in smuggling ISIS elements to Europe.