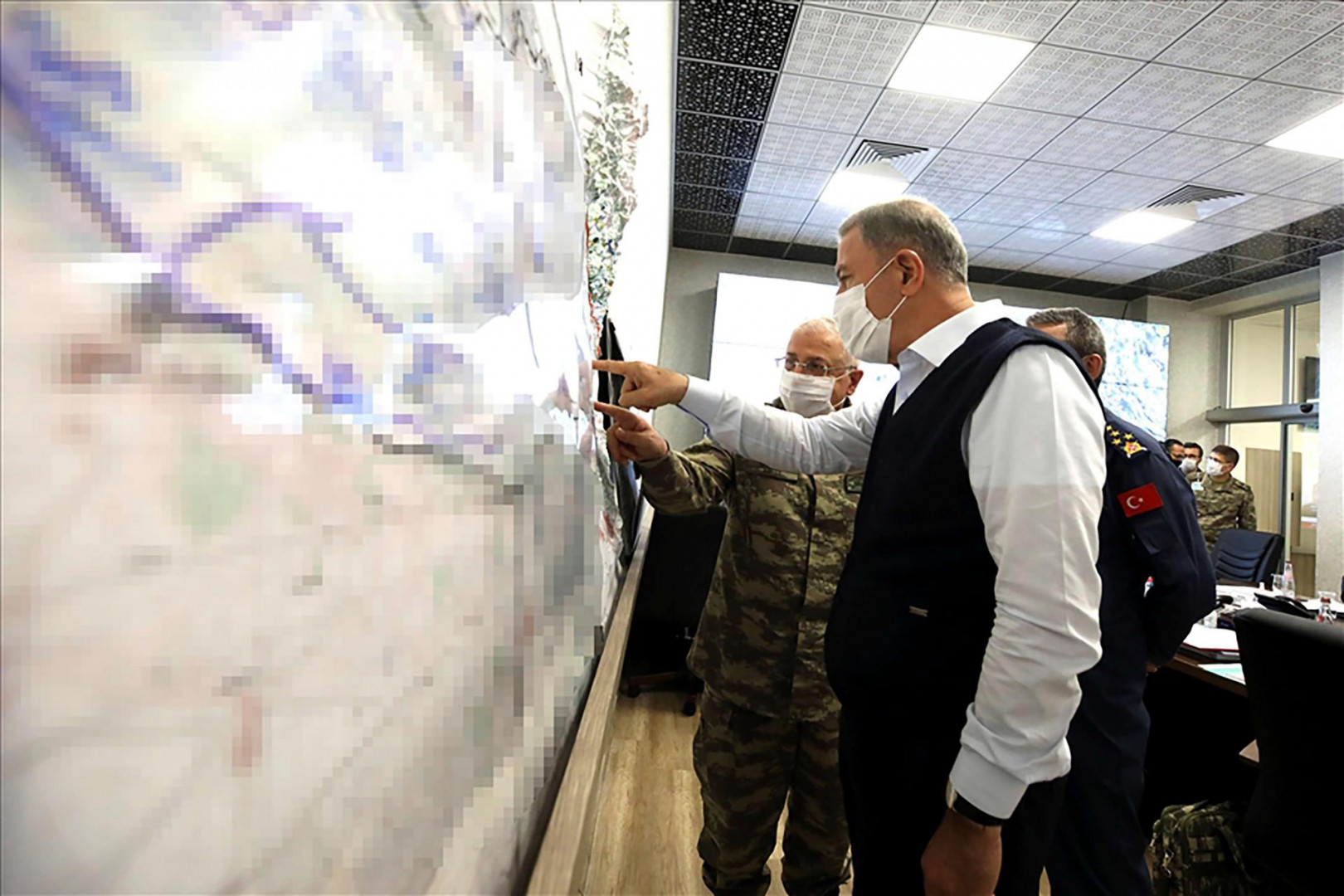 The Turkish Ministry of Defense considered the Bahraini Foreign Ministry statements as, "an unsuccessful attempt to describe the destabilizing activities carried out by Abu Dhabi's administration, by violating international rules and moral values, in areas such as Syria, Libya, Yemen and the Horn of Africa". according to the Turkish defense statement.

"Defense and the establishment of stability, peace and security in the region will not be by standing on the side of the putschists, but by standing on the side of rights and legitimate bodies", the statement added,"regarding the Libyan file, Turkey's goal is reaching the independence and sovereignty of Libya, led by the government of national reconciliation, while preserving regional unity and the national unity of all Libyans".

The statement stressed, "Turkey stands with the legitimate government recognized by the United Nations, and not alongside the coup plotters. Turkey's presence in Libya is upon the request of its government, and under the bilateral agreements signed within the framework of international law".

The Turkish defense statement came in response to the statement of the Bahraini Ministry of Foreign Affairs issued on Sunday, in which Manama affirmed that it stood beside the UAE, denouncing the "hostile" statements of the Turkish Defense Minister towards Abu Dhabi.