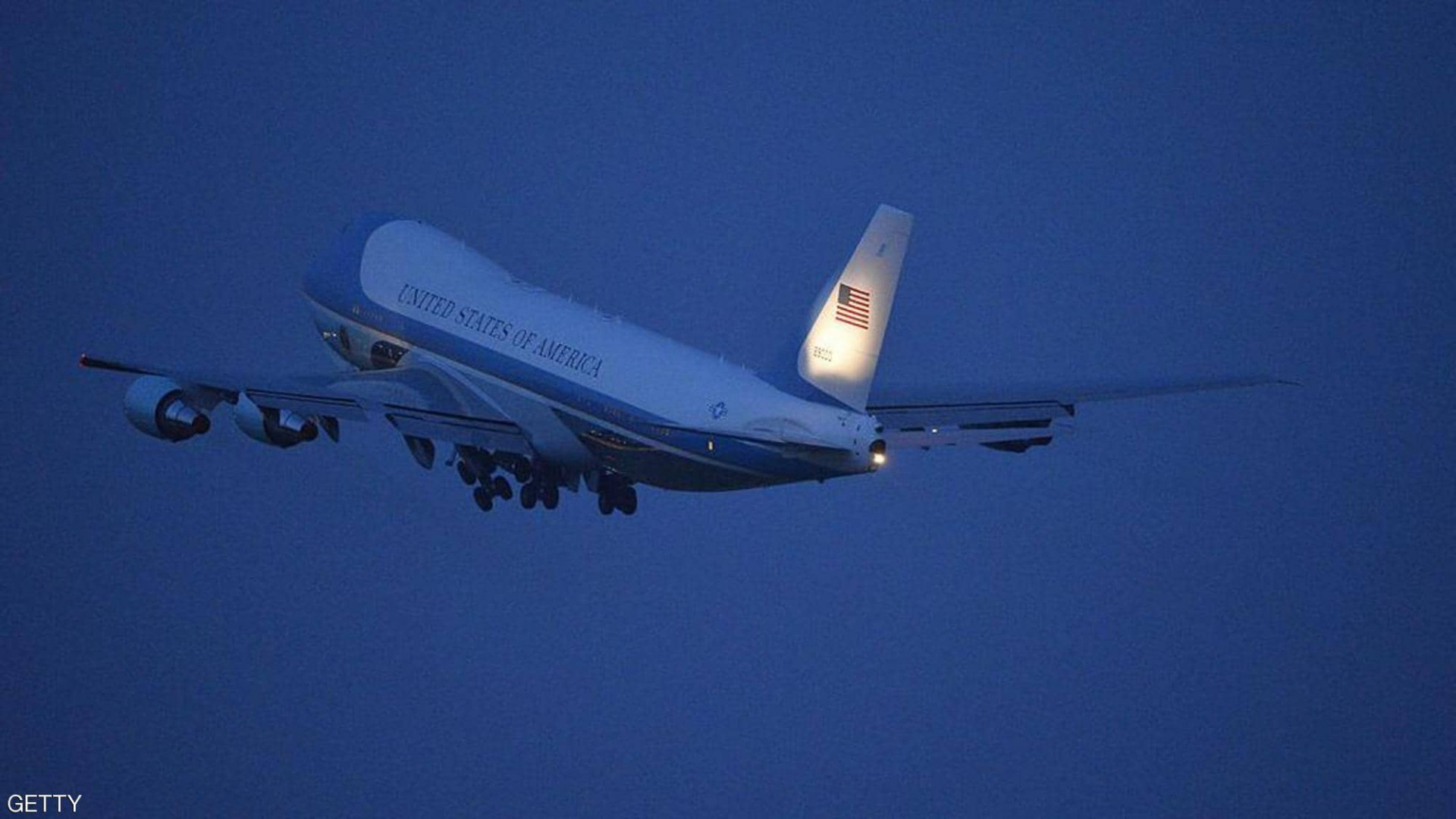 Shafaq News/ President Donald Trump’s jet was nearly hit by what appeared to be a small drone as it approached an airport near Washington Sunday night, according to several people aboard Air Force One, Bloomberg reported.

The device, which was yellow and black and shaped like a cross, was off the right side of the plane. It was seen by several passengers on the jet, shortly before it touched down at 5:54 p.m.

While it has been notoriously difficult for aviation safety investigators to verify such fleeting events, it appears to be among the thousands of such safety incidents involving unmanned devices in the U.S. that have prompted calls by law enforcement and homeland security agencies for greater measures to rein in their use.

As by Bloomberg, Most civilian drones weigh only a few pounds and probably couldn’t take down a jetliner. But government research suggests the damage could be greater than that from a similar-sized bird, which could shatter a cockpit windshield or damage an engine.

Trump was flying in the modified Boeing Co. 757 that is among the fleet of jets known as Air Force One when the president is aboard.

The FAA receives thousands of reports per year in which drones fly too close to other aircraft or operate in restricted areas. Most of the reports come from pilots.

Trump: Iran has chosen to be a state that sponsors terrorism in the world