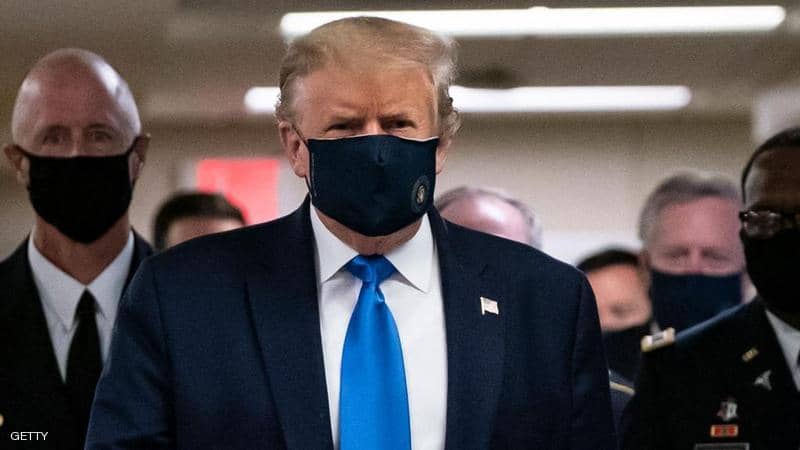 Shafaq News / US President Donald Trump announced a surprise related to Corona virus, which has contracted thousands in the United States.

After hinting in previous statements that the vaccine might be available in November, he announced a new date, saying that "it could be ready by October."

He stressed that the task force handling the pandemic issue in his administration "has done an amazing job at a record speed."

"This could have taken two or three years. Instead it will be completed in a very short period of time. It can even be obtained in October." He said

He added, "The vaccine could become available before the presidential elections. And you may have a very big surprise coming."

He also considered that "the vaccine will be very safe and effective and the the people of the world will be happy for this."