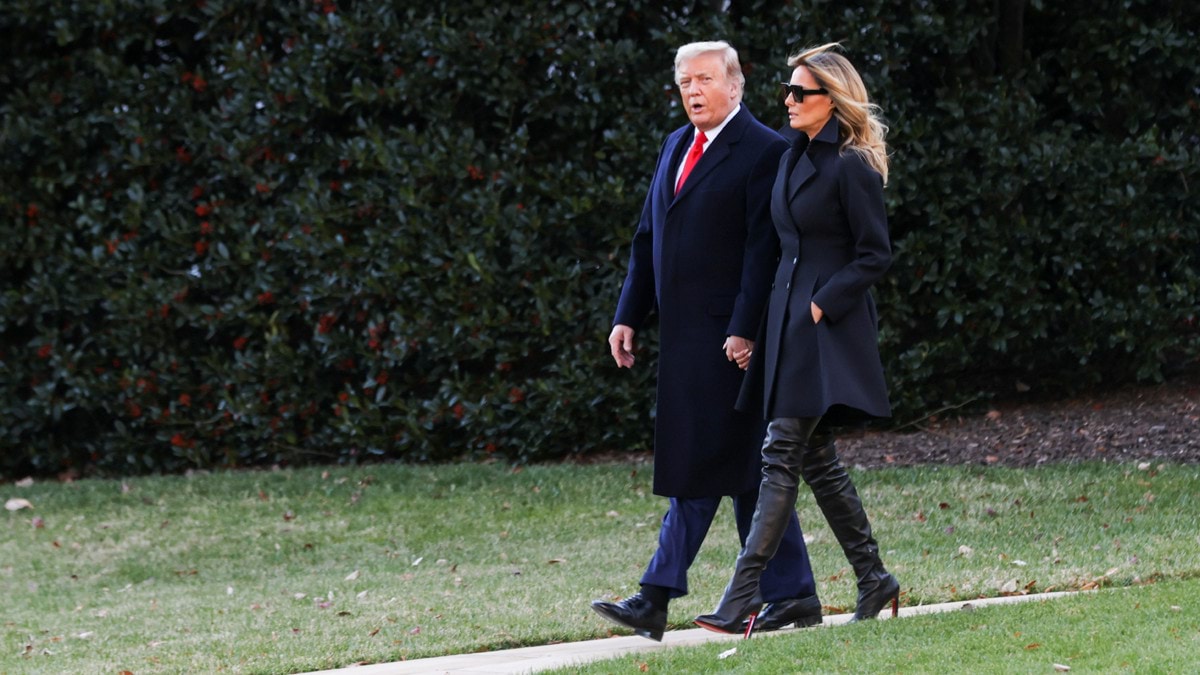 Shafaq News/ US President Donald Trump has signed into law a massive USD 2.3 trillion spending bill that includes a USD 900 billion coronavirus relief package, averting a government shutdown and extending coronavirus aid to millions suffering from the economic impact of the pandemic.

Trump initially refused to approve the legislation for days after receiving it. He had called the bill a “disgrace”.

It was not immediately clear why Trump, who leaves office on January 20, finally decided to sign the bill into law. He had been under growing pressure from both sides of Congress to sign the bill.

“I am signing this bill to restore unemployment benefits, stop evictions, provide rental assistance, add money for PPP, return our airline workers back to work, add substantially more money for vaccine distribution, and much more,” Trump said in a statement.

His signature avoids a partial government shutdown, as spending was set to run out Tuesday and it puts an end to days of uncertainty over when millions of Americans will receive the desperately needed economic relief provided by the bill. Among its many provisions, the coronavirus relief package includes direct payments to qualifying Americans, worth up to USD 600 per adult and child; a boost in weekly unemployment benefits; and funds for small-business aid and vaccine distribution.

In the statement, Trump said that as president it is his responsibility to protect the people of “our country from the economic devastation and hardship that was caused by the China virus. I understand that many small businesses have been forced to close as a result of harsh actions by Democrat-run states. Many people are back to work, but my job is not done until everyone is back to work,” he said.

“As President, I have told Congress that I want far less wasteful spending and more money going to the American people in the form of USD2,000 cheques per adult and USD600 per child,” he insisted.

Trump's signing of the bill comes as the pandemic accelerates in the country. The US currently has a total of 19.1 million confirmed cases of coronavirus, according to Johns Hopkins University. More than 333,110 Americans have already died due to the virus.

US President-elect Joe Biden had warned of "devastating consequences" if Trump continued to delay signing.

Pelosi calls to remove Trump by invoking the 25th Amendment