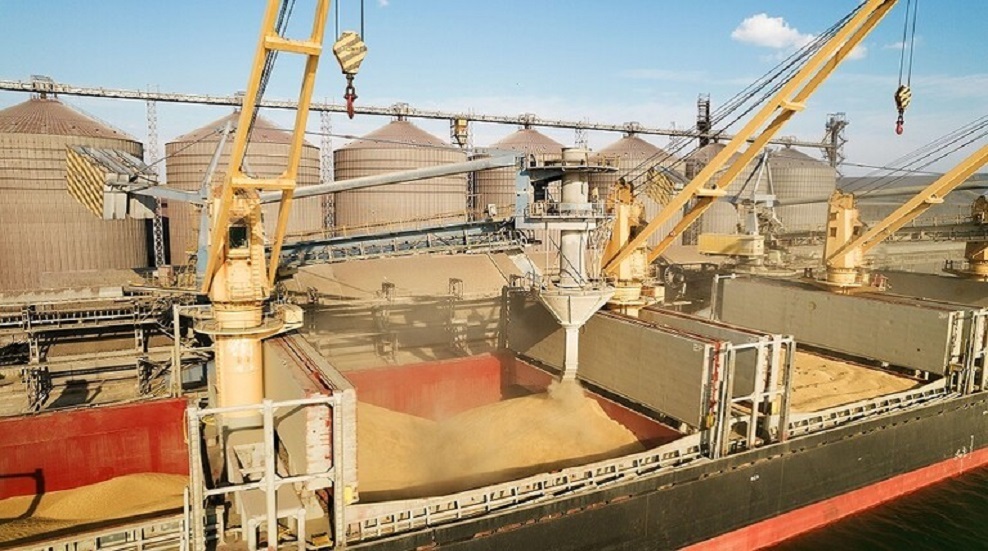 Shafaq News / Three ships carrying a total of 58,041 tonnes of corn have been authorised to leave Ukrainian ports on Friday as part of a deal to unblock grain exports, the organisation arranging the operation said on Thursday.

A first vessel carrying Ukrainian grain set sail from Odesa on Monday, arriving at the Bosphorus Strait some 36 hours later under a deal between Russia and Ukraine, brokered by Turkey and the United Nations, that aims to ease a global food crisis stemming from the war.

The Joint Coordination Centre in Istanbul, which groups Russian, Ukrainian, Turkish and U.N. personnel, said two ships would leave from Chornomorsk and one from Odesa on Friday.

"The three outbound vessels are estimated to depart in the morning from their respective ports," it said.

From Chornomorsk, the Polarnet would leave for Karasu in Turkey with 12,000 metric tons of corn and the Rojen would take 13,041 tons of corn to Teesport in Britain.

From Odesa, the Navistar would take 33,000 tons of corn to Ringaskiddy in Ireland.

Turkey earlier said there were plans for three ships to set out from Ukrainian ports on Friday, adding Defence Minister Hulusi Akar had held talks with Ukraine's defence and infrastructure ministers to discuss grain deliveries.

A spokesperson for the regional administration of Odesa said late on Wednesday a Turkish bulk carrier was expected to arrive in Ukraine's Chornomorsk port on Friday, making it the first ships to arrive at a Ukrainian port during Russia's invasion.

War with Russia could end by next May, Ukrainian official says