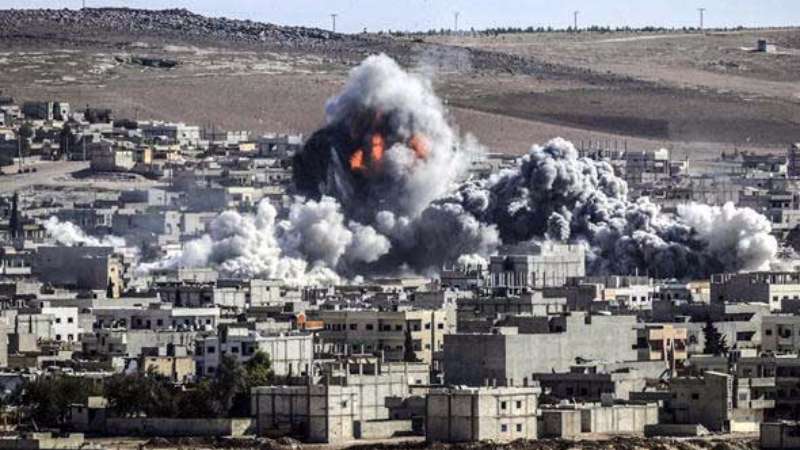 Local sources from the city said the shelling resulted in three dead including a child and a woman and 11 injuries.

Turkish drones are still flying over the Area. Sources added

Tal Rifaat is a city located about 35 km, north of Aleppo; thousands of displaced people from Afrin housed the city.

It is controlled by Kurdish-led Autonomous Administration; A Russian military base and Syrian forces sites are located in this area.

Zarif: Turkey's presence in countries outside its territories undermines the security of the region