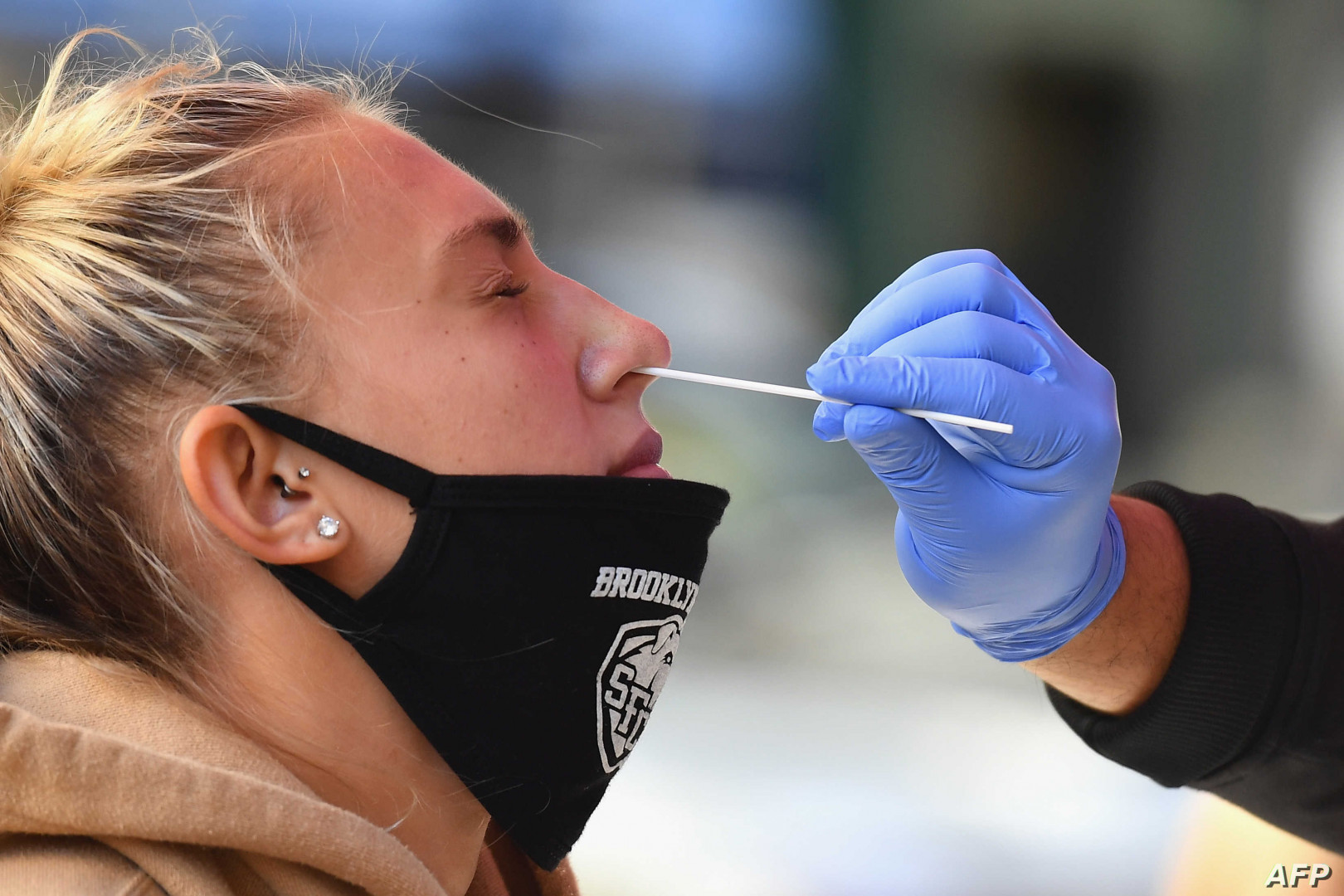 Shafaq news/ As most of us obsess with avoiding Covid-19 at all costs, a rapidly growing group of people around the world say they are prepared to deliberately take on the virus.

CNN reported that tens of thousands of people have signed up to a campaign by a group called 1 Day Sooner to take an experimental vaccine candidate and then face coronavirus in a controlled setting.

Among them is Estefania Hidalgo, 32, a photography student in Bristol, England, who works at a gas station to pay the bills.

"I do night shifts there, and it can be very lonely," she recalled on a sunny day near her home. Passing those long lockdown hours with just podcasts to keep her company, she describes discovering the challenge trial movement -- and hearing volunteers' motivations -- as a revelatory moment.

"I was shaken," she said. "No one should be left behind. Old people, poor people, people of color. Everyone just deserves to be healthy."

"This was a way for me to take back control of the situation, to feel like I was in a less hopeless place, and a less hopeless world, and be like, OK, I can do this. To make it better, I chose not to be in fear."

So-called human challenge trials, while sometimes controversial, are nothing new. They have been used for cholera, typhoid, malaria, and even the common cold. But unlike for those diseases, we do not yet have a completely effective treatment for Covid-19, should the experimental vaccine fail.

Volunteers in challenge trials are typically compensated for their time and participation, experts say, but organizers must be careful not to pay an amount that could edge on coercive.

Critics also say that challenge trials have limited use because the young, healthy people who take part don't represent the broader population.

As of last month, however, the UK government said that it is in active conversations to collaborate on such a trial, which would be the first in the world for coronavirus.

Already, several big vaccine developers -- among them AstraZeneca, Sanofi and BioNTech -- have said that they have no interest in participating. Eleven vaccine candidates are in Phase 3 trials, in which tens of thousands of people are given a vaccine candidate, released to live their everyday lives, and then monitored to see whether they contract Covid-19.

Covid will be with us FOREVER