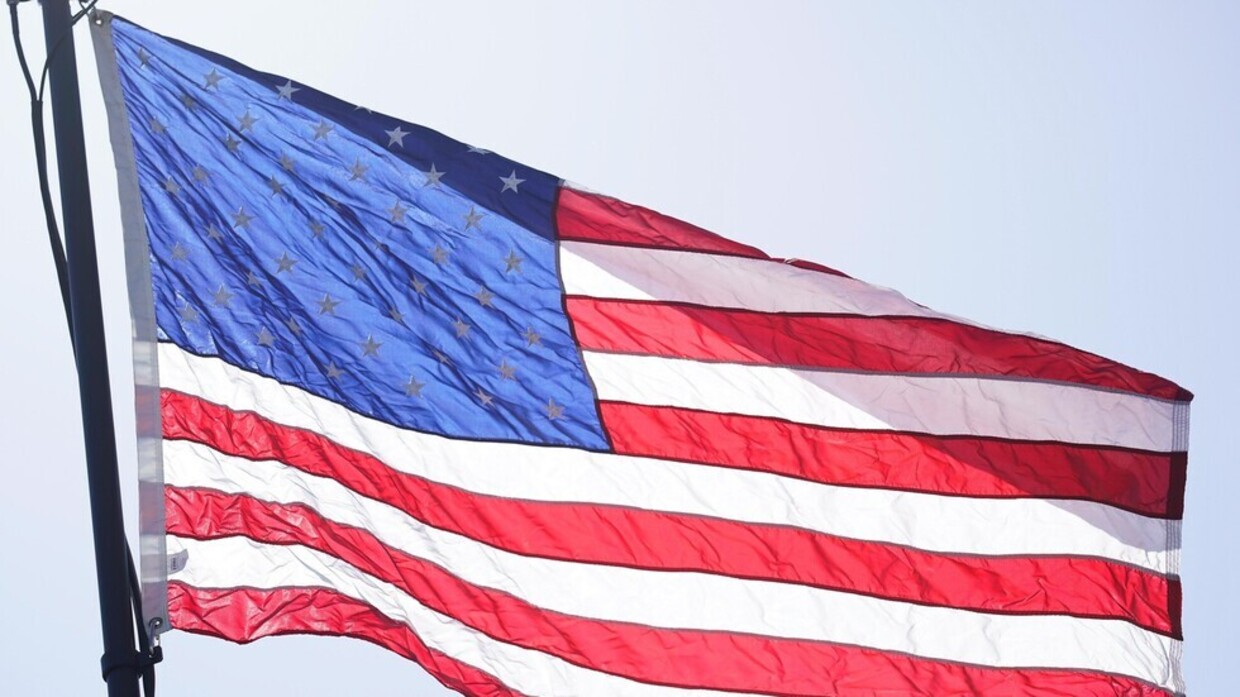 Shafaq News/ “The U.S. welcomes UN Envoy to Syria Geir Pedersen's announcement of the Constitutional Committee’s drafting body convening on October 18. We urge all parties to negotiate in good faith for a sustainable, just political solution for the Syrian people in line with UNSCR 2254.” U.S. Embassy in Syria said on Twitter.

The Embassy added, “ohchr’s new minimum estimate of over 350,000 killed in Syria during the war underscores the scope of the human tragedy. The only long-term solution to this suffering is a political settlement led by the Syrian people outlined in UNSCR 2254.”

Earlier, the U.N. special envoy for Syria announced Tuesday that invitations have been issued for a sixth meeting of the committee charged with producing a new constitution for war-torn Syria in October.

After the failure of the five previous meetings of Syrian government, opposition and civil society representatives, Geir Pedersen told the U.N. Security Council: “We should all now expect the constitutional committee to begin to work seriously on a process of drafting — not just preparing — a constitutional reform.”

“If it does that, then we will have a different and credible constitutional process,” he said.

Pedersen said the 45-member drafting committee will meet in Geneva starting Oct. 18, and the co-chairs from the government and opposition will for the first time meet with him the day before to prepare the session.

The last round of talks ended in January without progress. Pedersen said that after eight months of talks he was pleased to announce an agreement on “methodology” for a sixth round. It’s based on three pillars: respect for rules of procedure, the submission of texts of “basic constitutional principles” ahead of the meeting, and regular meetings of the co-chairs with him before and during the meeting.

“The co-chairs are also committed to setting provisional dates for future meetings and discussing a workplan,” he said.

Syria’s nearly 10-year conflict has killed more than half a million people and displaced half the country’s pre-war 23 million population, including more than 5 million refugees mostly in neighboring countries.