The Radhawi Shrine to establish a university in Iraq 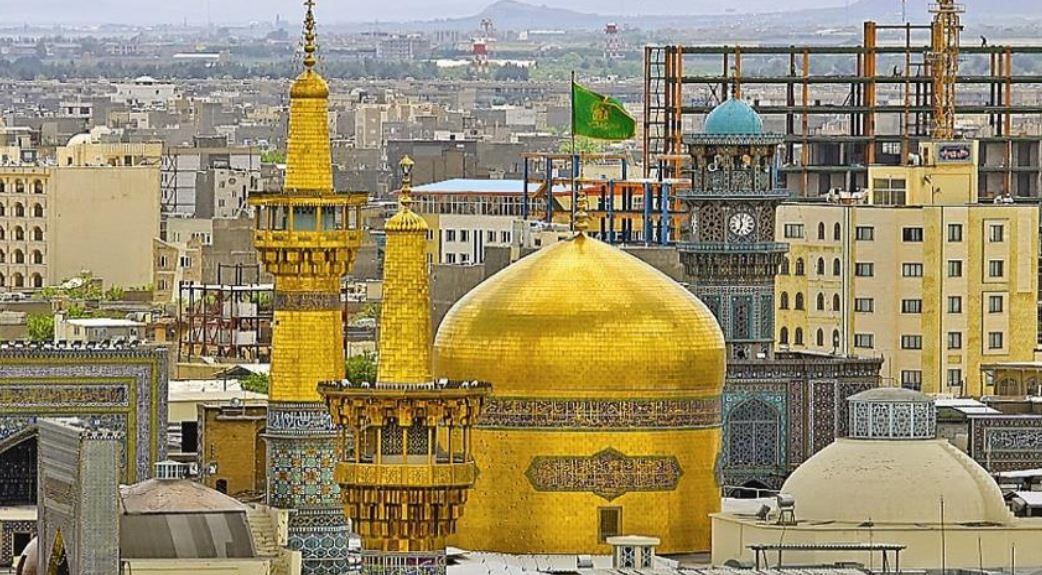 Shafaq News/ The Radhawi Shrine, in reference to Ali Redha-the eighth Imam of the duodenal Shiite Islam whose shrine is in the Iranian city of Mashhad, will establish a university in Iraq, head of the Educational and Cultural Foundation in the Radhawi Shrine Abdul-Hamid Talibi said.

Talibi's statements came during a meeting he held with the Iraqi undersecretary of the Higher Education Ministry, Assaad Ghani, in Mashhad earlier today, Saturday.

Talibi said that the Radhawi Shrine is working to provide services and aids to the educational elite in the Islamic world via establishing a branch for one of its universities in Iraq.

The Iranian official laid emphasis on expanding the cultural and educational ties between the two neighboring countries, in addition to the firm ties political and economic ties between them.

"Establishing this university branch is necessary and important to Iraq," he said.