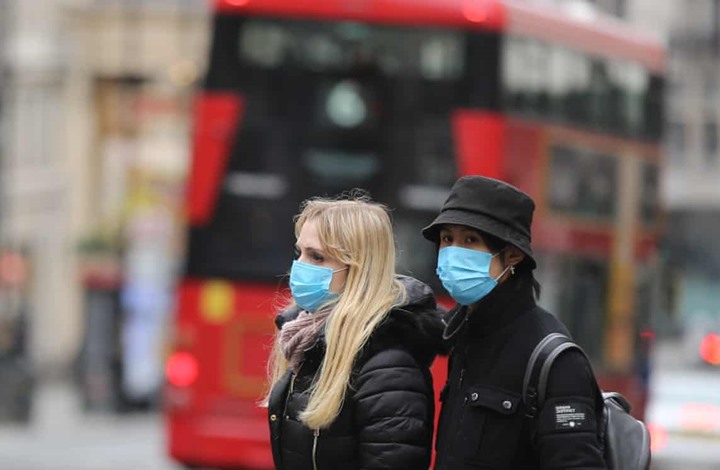 Shafaq news/ An elderly woman in the Netherlands has died after getting COVID-19 a second time, researchers reported on Monday. It’s the first time a death has been reported from reinfection with coronavirus.

The patient was an 89-year-old woman who was being treated for Waldenström’s macroglobulinemia, a rare type of white blood cell cancer which is treatable but incurable. The findings were published in the Oxford University Press.

The researchers said the woman arrived at the emergency department earlier this year while suffering from a fever and severe cough. She tested positive for coronavirus and remained hospitalized for 5 days, after which her symptoms subsided completely, except for persisting fatigue.

Nearly 2 months later, just two days after starting a new round of chemotherapy, she developed a fever, cough, and dyspnea. When she was admitted to hospital, her oxygen saturation was 90 percent with a respiratory rate of 40 breaths per minute. She again tested positive for coronavirus while tests for antibodies were negative at days 4 and 6.

“At day 8, the condition of the patient deteriorated. She died two weeks later,” the researchers said.

The team had access to test samples from both infections and confirmed that the genetic makeup of each virus was different to a degree which cannot be explained through in-vivo evolution. This supports the finding that the woman was suffering from a reinfection with coronavirus.

To date, researchers have confirmed only 23 cases of reinfection, but in all prior cases the patient recovered.

Research into reinfections is limited due to the amount of work involved. People with SARS-CoV-2, the virus which causes COVID-19, may continue to test positive for several months without being sick of infectious. As a result, researchers need samples from both infections to confirm whether the virus’ genetic makeup is different.