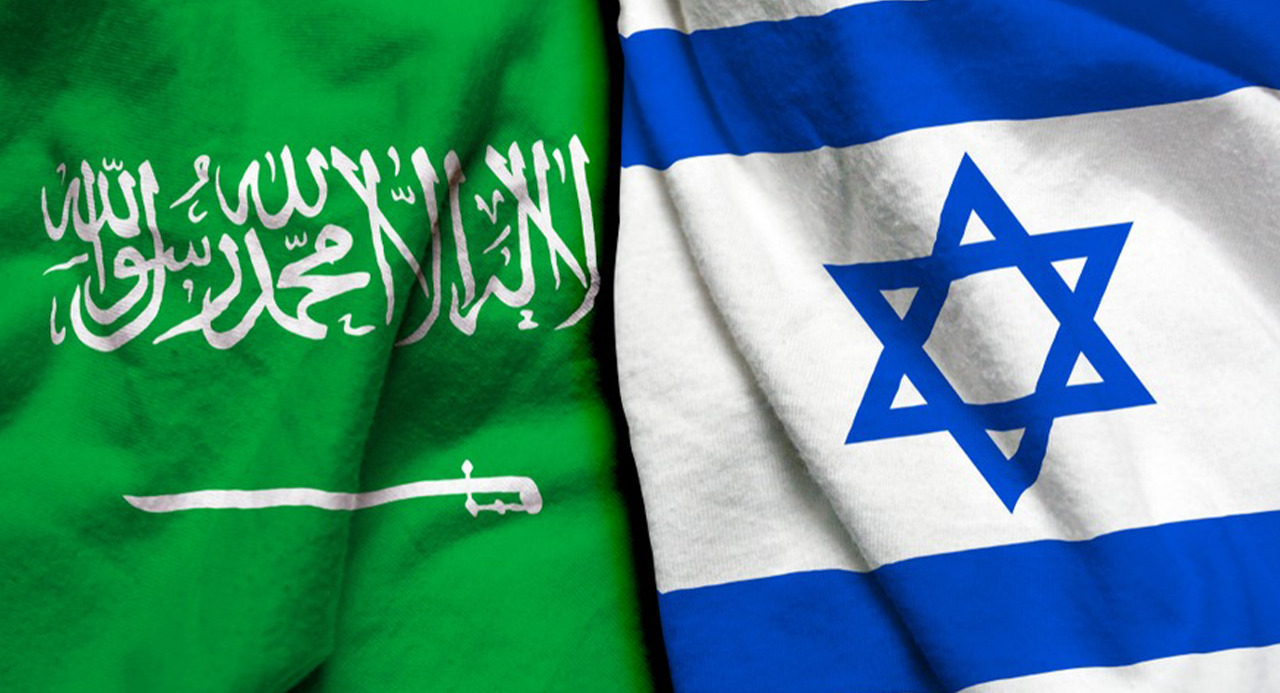 Shafaq News/ Israel can become "a potential ally" of Saudi Arabia if the conflict with the Palestinians is resolved, the Saudi state-owned agency SPA cited Saudi crown prince Mohammed Bin Salman as saying on Thursday.

"We look at Israel as a potential ally but before that, it should solve its problems with the Palestinians," the agency cited him as saying.

The de facto ruler of Saudi Arabia also discussed relations with Iran, saying the country intends to continue "detailed talks" with Iran in order to reach a satisfactory agreement for both. He expressed hope that the talks would enable the two countries to reach "a good situation and mark a bright future" for both countries, the Al Ekhbariya TV station said.

He also added Saudi Arabia does not want to see a "weak nuclear deal with Iran."

In another interview with The Atlantic, MBS said he does not care whether US President Joe Biden misunderstood things about him, saying Biden should be focusing on America's interests.

Since Biden took office in January 2021, the long-standing strategic partnership between Saudi Arabia, the world's top oil exporter, and Washington has come under strain over Riyadh's human rights record, especially with respect to the Yemen war and the 2018 murder of Saudi journalist Jamal Khashoggi.

"Simply, I do not care,” the crown prince said when asked by The Atlantic whether Biden misunderstood things about him. He said it was up to Biden "to think about the interests of America."

“We don’t have the right to lecture you in America,” he added. “The same goes the other way.”

Asked whether Saudi rule could transform into a constitutional monarchy, MbS said no. “Saudi Arabia is based on pure monarchy,” he said.

Prince Mohammed also told The Atlantic that Riyadh's objective was to maintain and strengthen its "long, historical" relationship with America. He said Saudi investments in the United States amounted to $800 billion.

U.S. President starts his trip to the middle east, arrives in Israel

Israel mourns the Emir of Kuwait