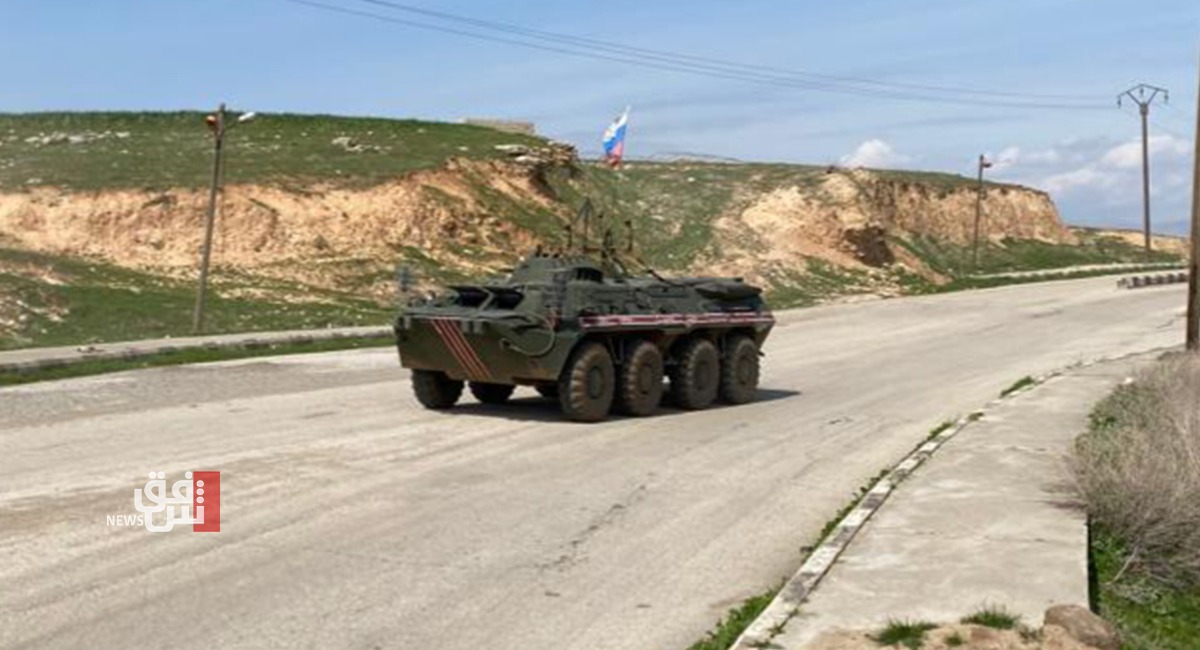 The patrol took off from the Russian base in Qamishli, marching the borders with Turkey. It, then, situated in Ain Diwar in the northern countryside of Derik before heading back to Qamishli.

Our correspondent said that the three-vehicle ground patrol was accompanied by two helicopters.

The US forces conducted a similar patrol yesterday, Tuesday, in Derik's countryside, situated in Ain Diwar for two hours to its base in Romaylan.