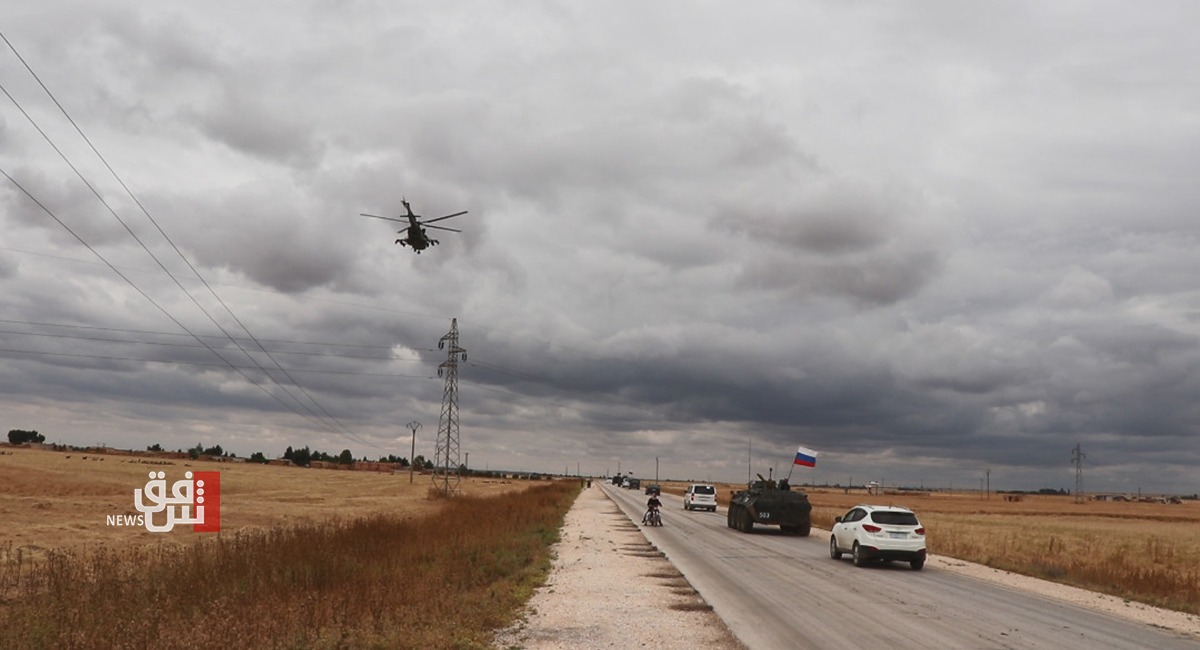 A source told Shafaq News Agency that the helicopter crashed a few kilometers away from Al-Abkar station in Tal Tamer.

The source indicated that the Russian forces in Tal Tamer are in a state of security alert amidst reports of deaths and injuries among the helicopter staff.

Russian forces had built a military base in Tal Tamer since 2019 at the frontlines between Syrian Democratic Forces and Turkish forces and its allies in Ras Al-Ain, northern Al-Hasakah.

32 military operation within a week, The Global Coalition stated