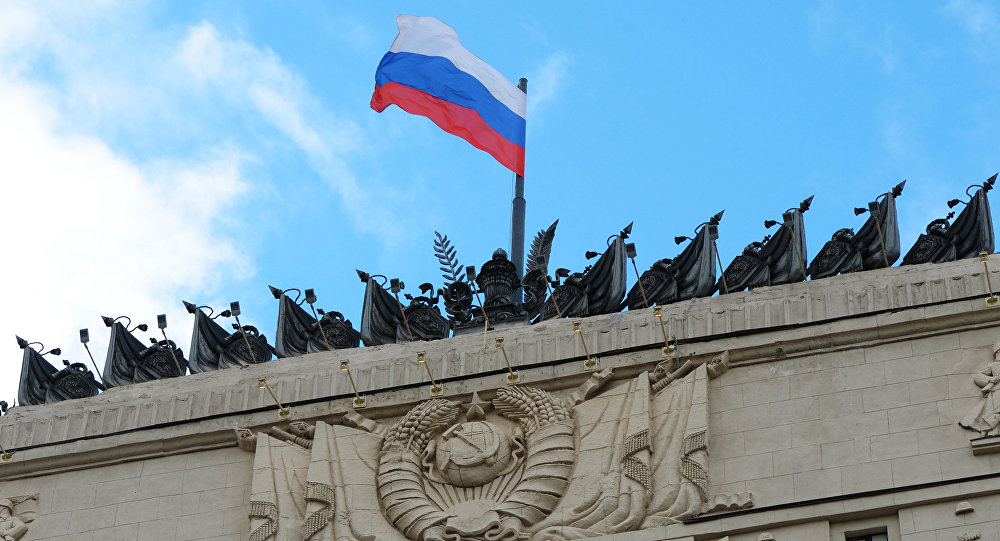 The expected tit-for-tat measures by Russia deepen the strains between the two countries, but Moscow kept its response relatively proportional. The Kremlin also signaled willingness to consider a summit between President Vladimir Putin and President Biden even as tensions grow.

The Foreign Ministry released the list of people banned from entry into Russia including Rice, a former ambassador the United Nations and now head of the Domestic Policy Council, and Bolton, who was dismissed as national security adviser by then president Donald Trump in 2019.

Russian Foreign Minister Sergey Lavrov said Moscow would also stop activities of American organizations and funds that it finds "interfere" in its affairs.

But he said Russia would refrain from imposing "painful measures" against American companies, keeping that option in reserve.

Lavrov said presidential aide Yuri Ushakov called on the U.S. ambassador to Russia, John Sullivan, to return to Washington "for consultations there." The Foreign Ministry said, given the "extremely tense" situation, both ambasadors should be in their home capitals for consultations.

Russia recalled its ambassador, Anatoly Antonov, from United States last month after Biden agreed in a television interview that Putin was "a killer." No decision has been made on his return.

“This afternoon, I spoke with Ambassador Ushakov and received an outline of Russian government measures. We are awaiting details,” Sullivan said. “I cannot comment further until we have more information.”

A Russian Foreign Ministry statement Friday evening said it would like to avoid further escalation of tensions with the United States and sought a clam and professional dialogue, but that its wave of sanctions could not go unpunished.

Russia announced its retaliatory steps after Putin chaired a meeting of Russia's Security Council after the U.S. sanctions and other measures Thursday.

Washington said it would expel 10 Russian diplomats as well as place sanctions on 32 Russia-related individuals and companies accused of interfering in the 2020 presidential election, spreading disinformation and other harmful actions. U.S. officials claim most of the diplomats on the expulsion list are intelligence officers working under diplomatic cover.

Lavrov said Putin had decided on a list of measures to answer "the absolutely hostile and unprovoked actions that Washington has announced with regard to Russia, our citizens, individuals, and legal entities and with regard to our financial system."

On April 15, President Biden announced sanctions and the expulsion of Russian officials as consequences for Russia’s interference in the 2020 election.

“President Putin talked about the feasibility of building, normalizing and de-escalating our relations,” Peskov said. “He talks about it consistently. He is convinced of it. He has stated repeatedly that we are ready to develop our dialogue to the extent that our counterparts are ready to do it.”