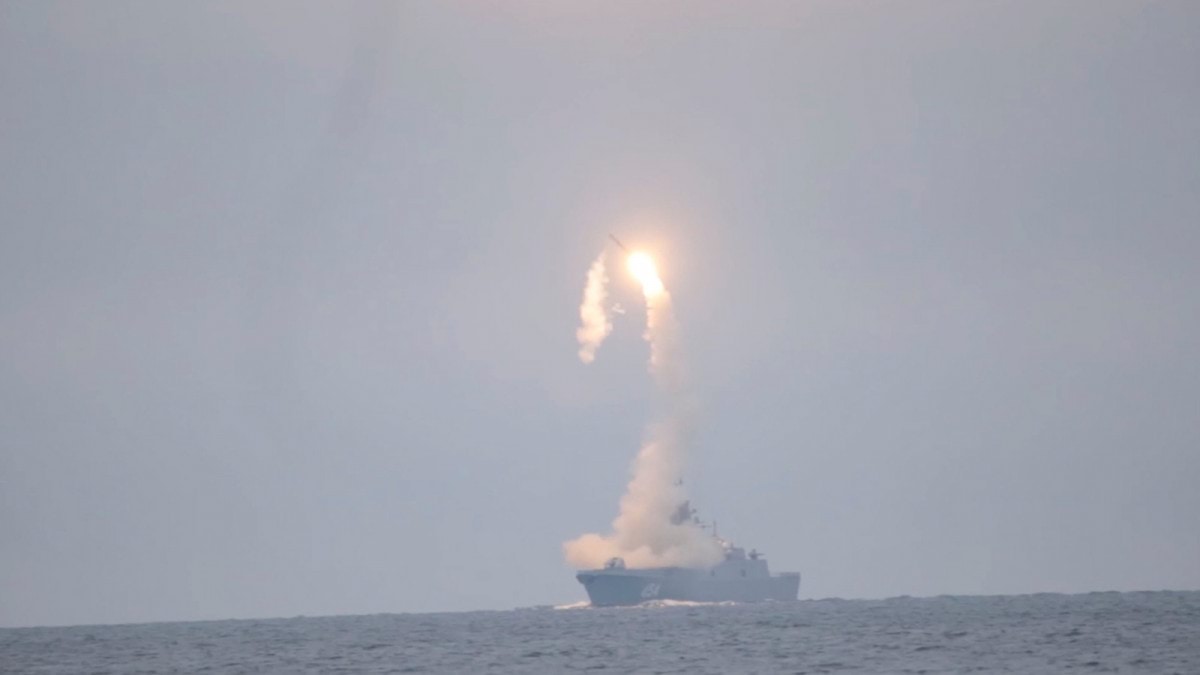 Shafaq News / Russia said on Monday it had carried out another successful test launch of its Zircon hypersonic cruise missile, hailed by President Vladimir Putin as part of a new generation of unrivalled arms systems.

The missile was fired from the Admiral Gorshkov warship in the White Sea and hit a naval target more than 400 km (250 miles) away, the defence ministry said, in its second test in a fortnight.

A short video clip showed the missile illuminating the night sky with a burst of white light.

The United States, China and North Korea are also involved in the contest to hypersonic missiles, the next generation of long-range weapons that are harder to detect and intercept. They travel at more than five times the speed of sound in the upper atmosphere, or around 6,200 km/hour (3,850 mph).

Putin announced an array of new hypersonic weapons in 2018, saying they could hit almost any point in the world and evade a U.S.-built missile shield.