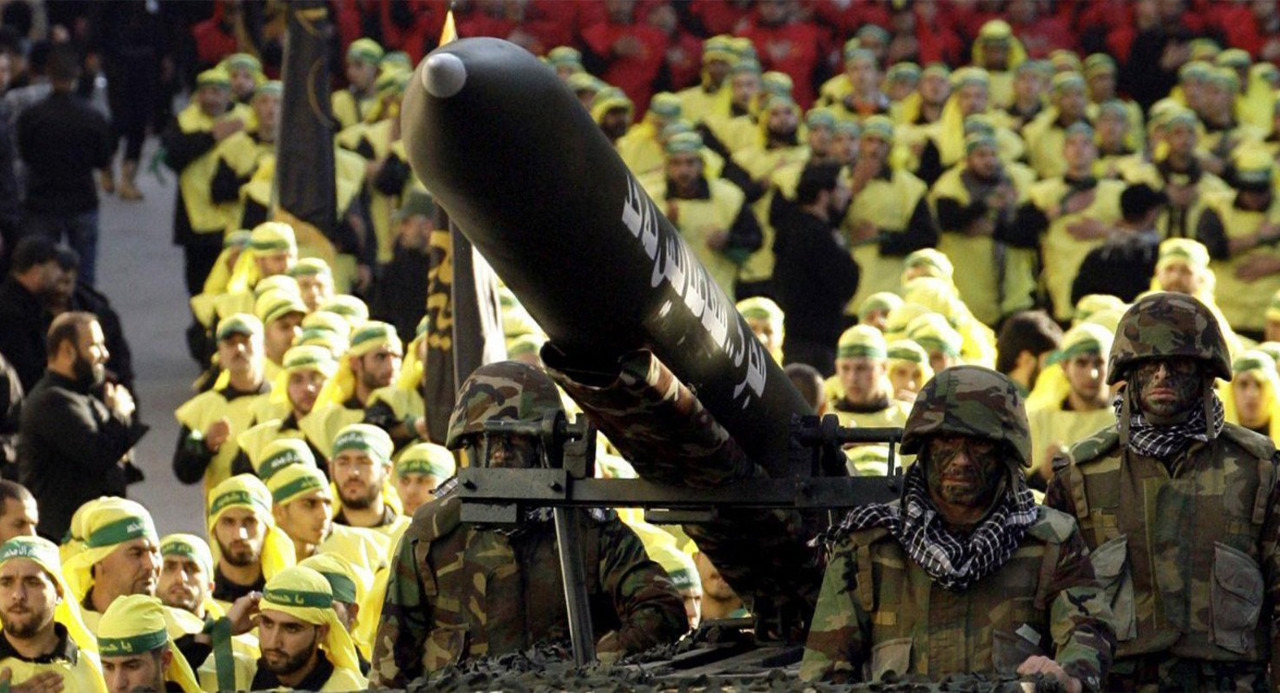 Shafaq News/ Ukraine said that Russia had recruited nearly a thousand "mercenaries" from Syria and Lebanon.

The General Staff of the Armed Forces of Ukraine said in a statement, "The Russian occupiers, which have suffered huge losses during the war, have already recruited mercenaries from the troops under the command of (Syria's) Bashar al Assad regime and (Lebanese group) Hezbollah's so-called army,"

The Commission claimed that these forces were brought not to participate in the fighting in Ukraine, but to use commercial flights and enter European countries."

Both Syria and Hezbollah declared their support for the Russian war in Ukraine.

However, no source confirmed that Hezbollah elements were involved in this war.

"What the West is doing against Russia is similar to what it has done against Syria during the terrorist war. Therefore, Syria supports President Vladimir Putin's decision to recognize the Luhansk and Donetsk republics and cooperate with them," the Syrian Foreign Minister, Faisal Mekdad, said.

So far, the Russian-Ukrainian war has killed thousands of people, displaced more than three million, and raised fears of a broader confrontation between Russia and the United States, the world's two most considerable nuclear powers.

Ukraine will not take on faith Iran's version of downing of UIA plane, foreign Ministry says