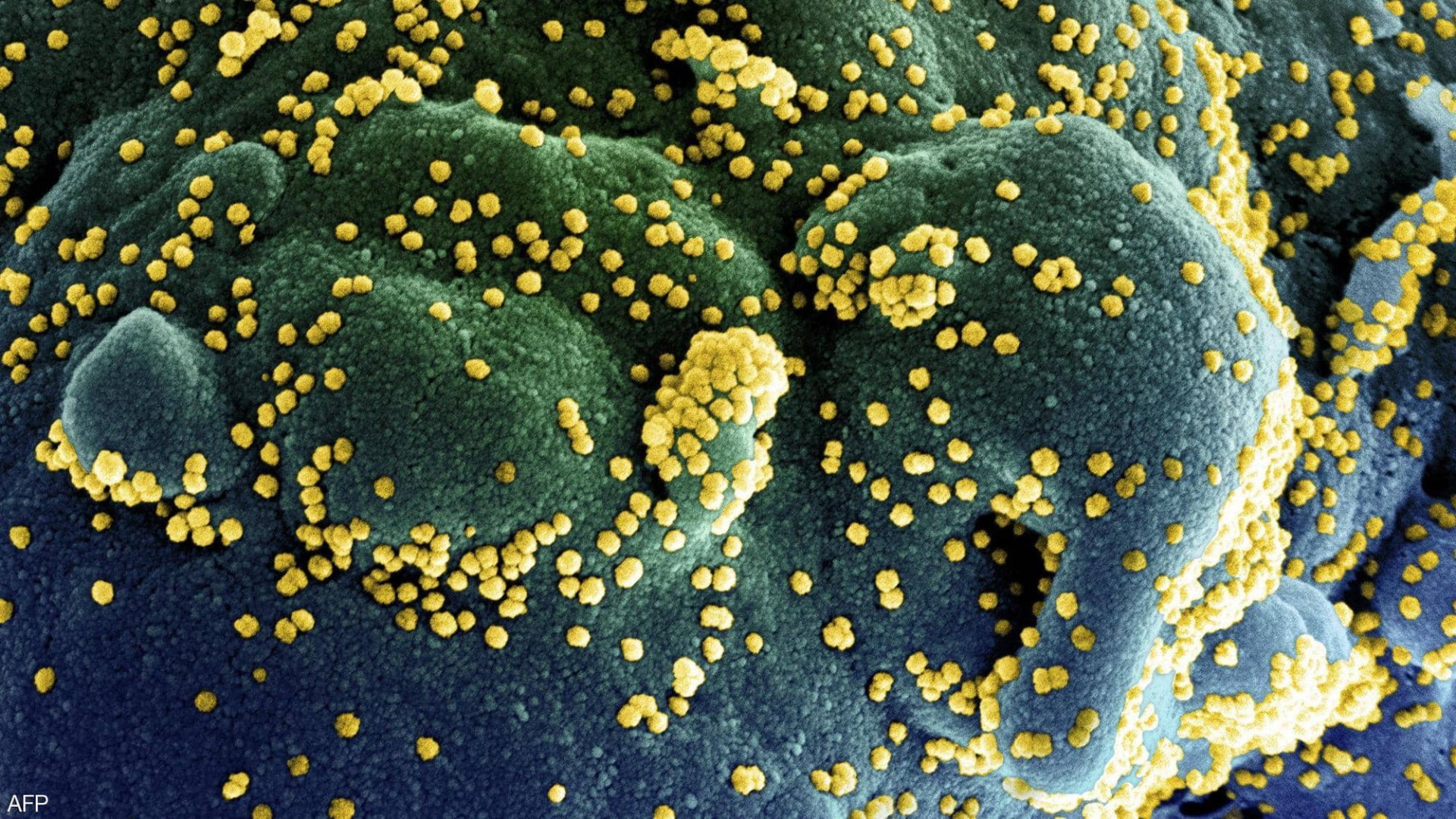 Shafaq news/ (Reuters) Cells infected with the new coronavirus die within a day or two, and researchers have found a way to see what the virus is doing to them.

By integrating multiple imaging techniques, they saw the virus create "virus-copying factories" in cells that look like clusters of balloons.

Furthermore, it reorganizes the "cytoskeleton," which gives cells their shape and "serves like a railway system to allow the transport of various cargos inside the cell," coauthor Dr. Ralf Bartenschlager of the University of Heidelberg, Germany told Reuters.

When his team added drugs that affect the cytoskeleton, the virus had trouble making copies of itself, "which indicates to us that the virus needs to reorganize the cytoskeleton in order to replicate with high efficiency," Bartenschlager said. "We now have a much better idea how SARS-CoV-2 changes the intracellular architecture of the infected cell and this will help us to understand why the cells are dying so quickly."

The Zika virus causes similar cell changes, he said, so it might be possible to develop drugs for COVID-19 that also work against other viruses.

Coronavirus May Stay for Weeks on Banknotes and Touchscreens