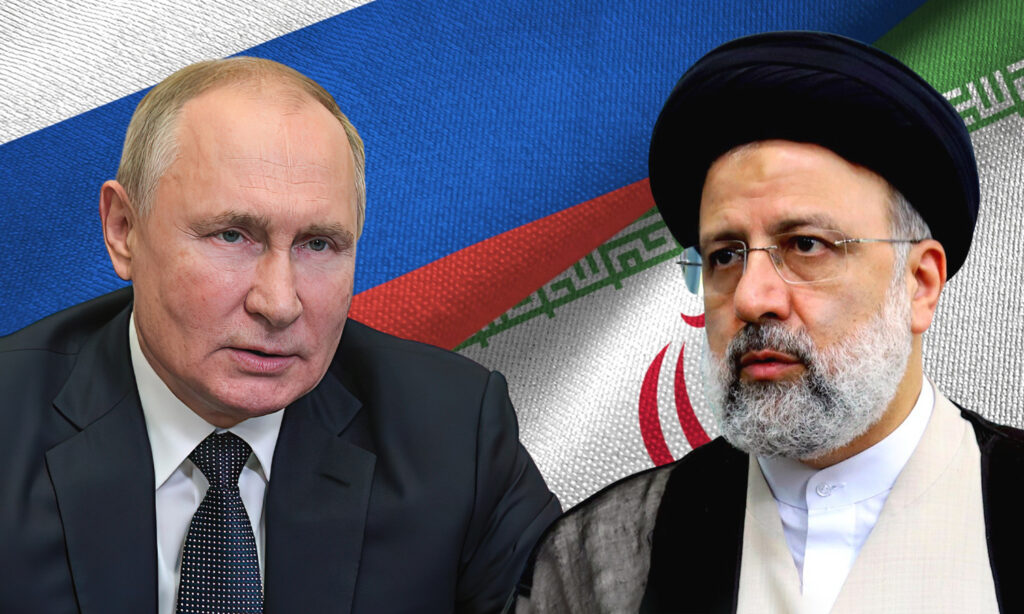 Rossiya-1 did not disclose when precisely the meeting between the two leaders would take place, nor the issues they would discuss.

Russia is taking part in talks to revive a 2015 nuclear agreement between Iran and world powers - the United States, Russia, China, France, Britain, Germany and the European Union - that lifted some sanctions against Tehran in exchange for restrictions on its nuclear programme.

Donald Trump pulled Washington out of the deal in 2018, a year after he became U.S. president. Iran later breached many of the deal's nuclear restrictions and kept pushing beyond them.

Russian Foreign Minister Sergei Lavrov said on Friday that progress had been made in the talks to revive the deal.

Will the Putin-Erdogan-Raisi Summit Spark a Turkish Incursion into Syria?