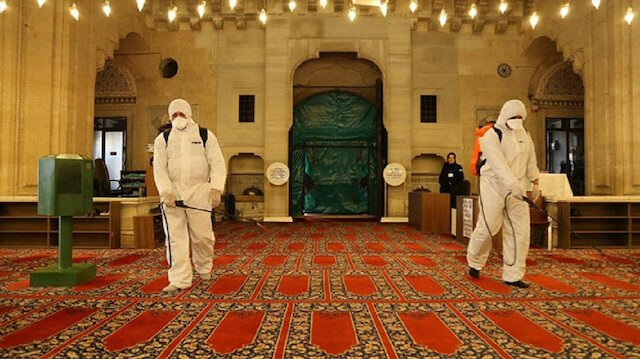 Shafaq News/ A "shocking" surge in COVID-19 cases across the World Health Organization's Eastern Mediterranean region is probably due to the Omicron variant, a WHO official said, warning that some countries in the group still have very low vaccination rates.

Reported cases in the region rose 89% in the first week of January from a week earlier but deaths fell by 13%, WHO regional director Ahmed Al-Mandhari said on Thursday. Out of 22 mostly Middle Eastern countries in the region, 15 have officially reported cases of the highly infectious Omicron variant.

"While Omicron appears to cause less severe disease compared to (the previous variant) Delta, especially in those vaccinated, this certainly does not mean it should be underestimated, as it continues to lead to hospitalization and deaths," he said.

Mandhari said six countries in the region - Afghanistan, Djibouti, Somalia, Sudan, Syria and Yemen - have vaccinated less than 10% of their populations despite having enough vaccines available to protect up to 40%. Just 36 countries worldwide have similarly low vaccination rates, according to the WHO.

He said vaccination campaigns had been hampered by problems including lack of political commitment, insecurity and logistical challenges.

A new coronavirus variant is seen spreading across Europe