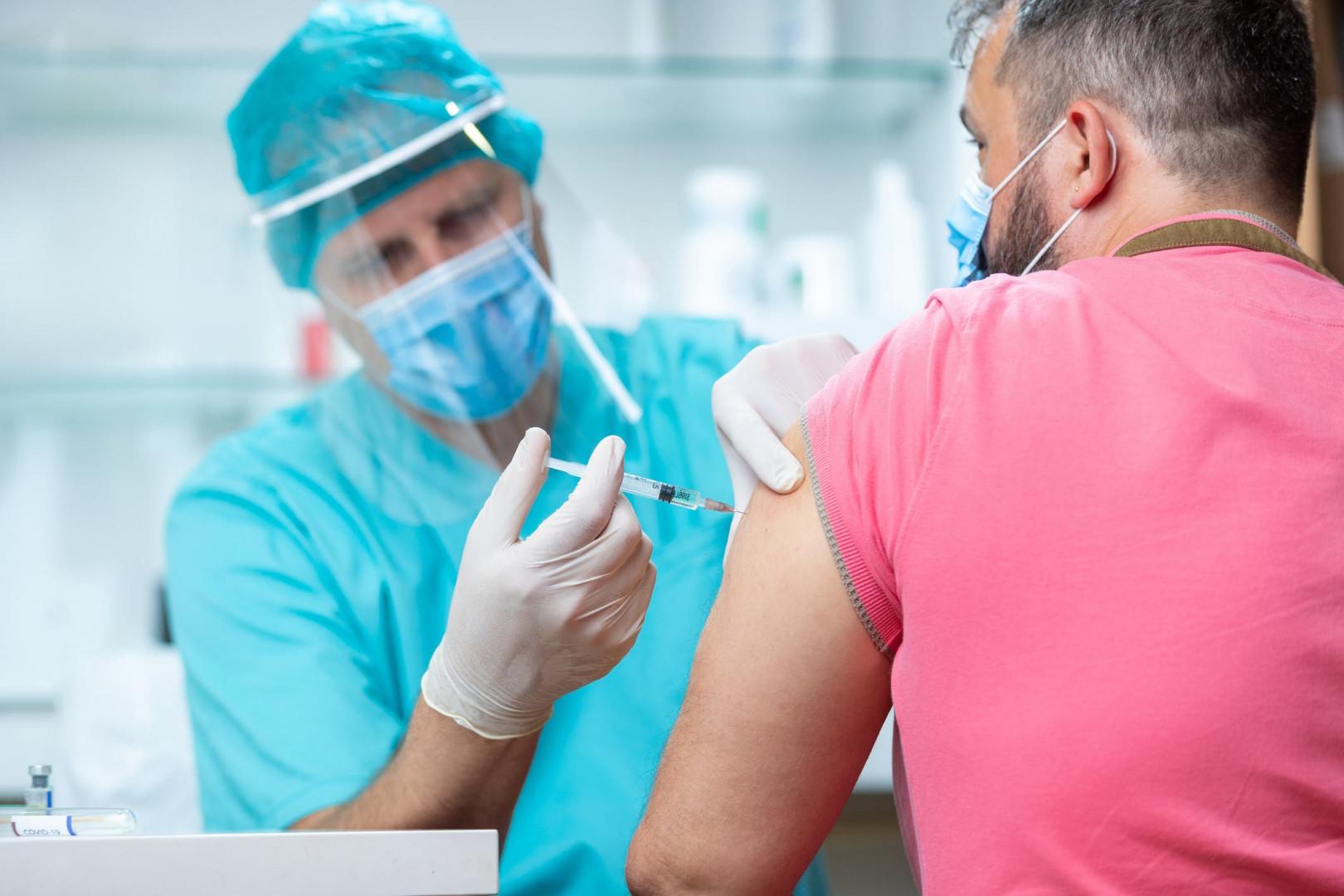 Shafaq news/ according to New York times, As public health officials look to fall and winter, the specter of a new surge of Covid-19 gives them chills. But there is a scenario they dread even more: a severe flu season, resulting in a “twindemic.”

The magazine said, Even a mild flu season could stagger hospitals already coping with Covid-19 cases. And though officials don’t know yet what degree of severity to anticipate this year, they are worried large numbers of people could forgo flu shots, increasing the risk of widespread outbreaks.

The concern about a twindemic is so great that officials around the world are pushing the flu shot even before it becomes available in clinics and doctors’ offices.

It quoted Dr. Robert Redfield, director of the U.S. Centers for Disease Control and Prevention has been talking it up, urging corporate leaders to figure out ways to inoculate employees. The C.D.C. usually purchases 500,000 doses for uninsured adults but this year ordered an additional 9.3 million doses.

Dr. Anthony Fauci, director of the National Institute of Allergy and Infectious Diseases, has been imploring people to get the flu shot, “so that you could at least blunt the effect of one of those two potential respiratory infections.” The magazine added.

In Britain, Prime Minister Boris Johnson has been waging his own pro flu-shot campaign. Last month, he labeled people who oppose flu vaccines “nuts” and announced the country’s largest ever rollout of the shots. In April, one of the few reasons Australia allowed citizens to break the country’s strict lockdown was to venture out for their flu shots.

The flu vaccine is rarely mandated in the U.S. except by some health care facilities and nursery schools, but this month the statewide University of California system announced that because of the pandemic, it is requiring all 230,000 employees and 280,000 students to get the flu vaccine by November 1.

A life-threatening respiratory illness that crowds emergency rooms and intensive care units, flu shares symptoms with Covid-19: fever, headache, cough, sore throat, muscle aches and fatigue. Flu can leave patients vulnerable to a harsher attack of Covid-19, doctors believe, and that coming down with both viruses at once could be disastrous.

According to the C.D.C., flu season occurs in the fall and winter, peaking from December to February, and so was nearing its end as the pandemic began to flare in the United States in March.

But now, fighting flu proactively during the continuing pandemic presents significant challenges: not only how to administer the shot safely and readily, but also how to prompt people to get a shot that a majority of Americans have typically distrusted dismissed and skipped.

The estimates of the American Centers indicate that the seasonal flu wave in 2020-2019 was mild in the United States, but this "moderate" wave did not pass without damage, because the number of those infected with it ranged between 39 and 56 million, while 740 thousand people entered the hospital, The number of deaths ranges between 24 and 62 thousand.