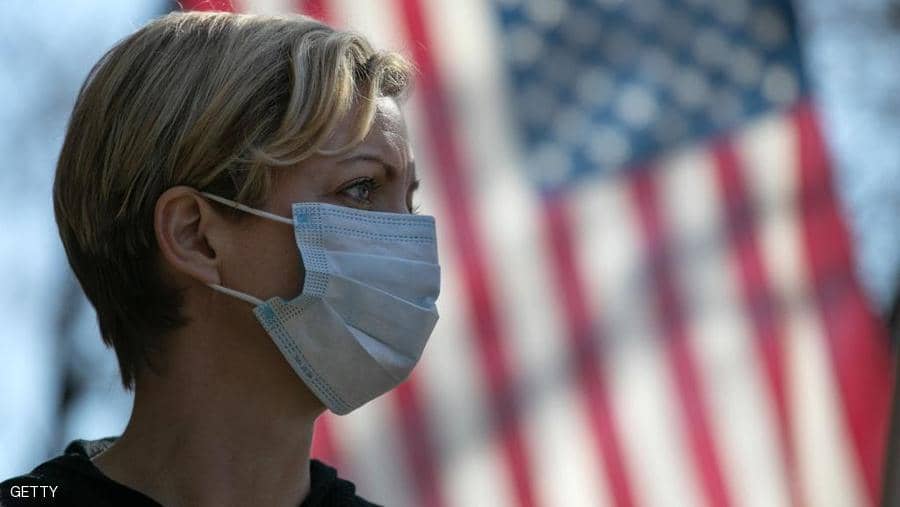 Shafaq News/ U.S. cases of the novel coronavirus surpassed six million on Sunday as many states in the Midwest reported increasing infections, according to a Reuters tally.

Nationally, metrics on new cases, deaths, hospitalizations and the positivity rates of tests are all declining, but there are emerging hotspots in the Midwest.

Many of the new cases in Iowa are in the counties that are home to the University of Iowa and Iowa State University, which are holding some in-person classes. Colleges and universities around the country have seen outbreaks after students returned to campus, forcing some to switch to online-only learning.

Across the Midwest, infections have also risen after an annual motorcycle rally in Sturgis, South Dakota drew more than 365,000 people from across the country from Aug. 7 to 16. The South Dakota health department said 88 cases have been traced to the rally.

More than eight months into the pandemic, the United States continues to struggle with testing. The number of people tested has fallen in recent weeks.

According to Reuters, many health officials and at least 33 states have rejected the new COVID-19 testing guidance issued by the Trump administration last week that said those exposed to the virus and without symptoms may not need testing.