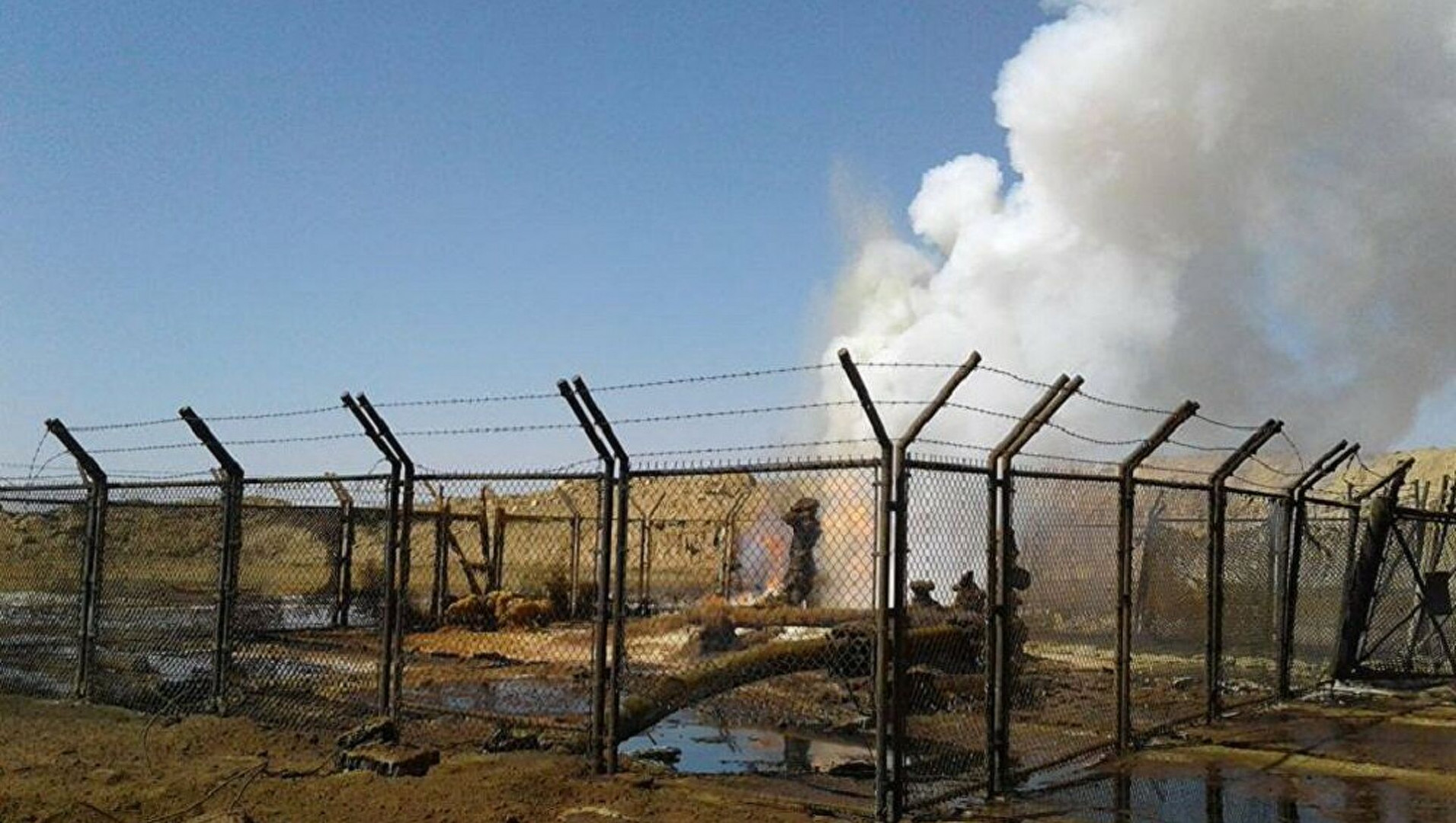 Shafaq News/ Missiles were fired on Monday on the US-controlled Al-Omar oil field in Deir Ez-Zor province. The second attack within 72 hours.

Syrian Sources told Sputnik Agency that Al-Omar, Syria's largest oil field, where the U.S. army is present, was attacked with missiles. A column of smoke rising from the Base was shown, followed by many explosions.

The sources added, "The U.S. aircraft and helicopters flew in the area after the attack, to "comb the vicinity of the oil field and agricultural areas on the Euphrates River."

Meanwhile, media outlets reported that the "American forces are conducting military exercises at the Al-Omar field base," denying that "the Base was attacked."

It is worth noting that the factions close to Kurdistan Workers Party (PKK) had occupied Syria's largest oil field, Al-Omar, in 2017.

The U.S. forces currently are presented in more than ten bases and military points in the Syrian regions occupied by YPG/PKK in Hasakah, Raqqah, and Deir-Ez-Zor.

Syria: US Military Base In Deir Ez-Zor Attacked with rockets

US forces send 12 wheat trucks from Syria to Iraq