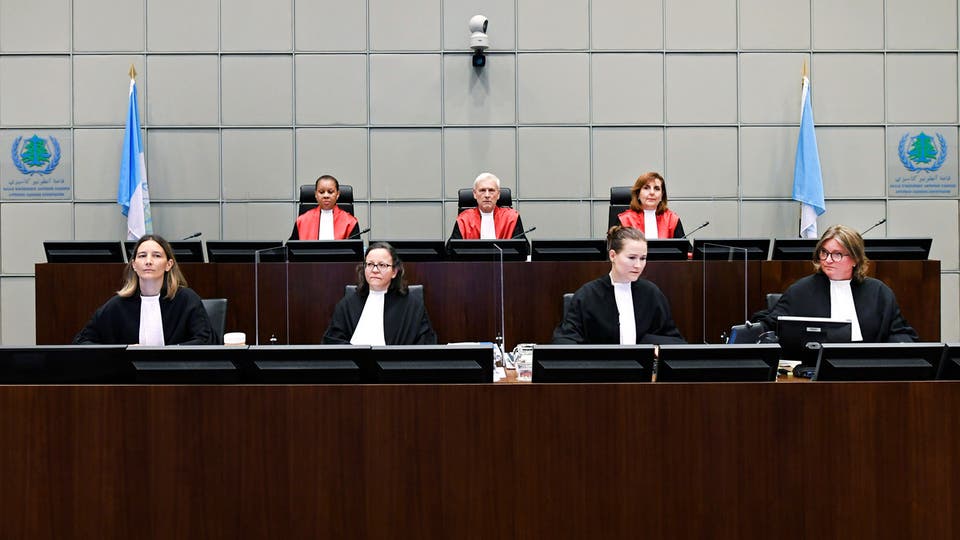 Shafaq News/ There is no evidence that the leadership of the Iran-backed Shi’ite Muslim group Hezbollah, or the Syrian government, were involved in the 2005 bombing that killed former Lebanese Prime Minister Rafik al-Hariri, a judge said on Tuesday.

Judge David Re said the assassination was carried out for political purposes. However, the evidence to incriminate Hezbollah leadership and Syria's government are lacking, despite having the motives to eliminate Hariri and his allies.

The Special Tribunal for Lebanon is reading the verdict in the trial of four Hezbollah members (Salim Jamil Ayach, Hasan Habib Merhi, Hussein Hasan Onaysi, Asad Hasan Sabra) charged with conspiracy to kill Hariri and 21 others.

Lebanon’s Hezbollah chief: outside and internal entities were trying to push Lebanon into a civil war scenario

Lebanon: Foreign parties may be involved in Beirut's explosion