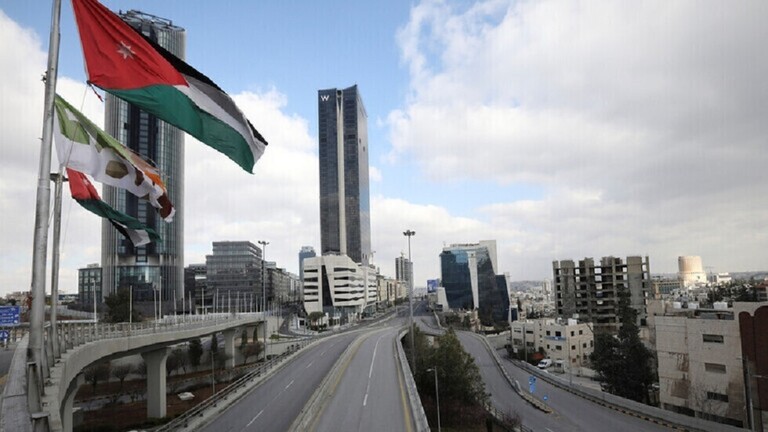 Shafaq News / The governor of the Jordanian capital, Amman, Saad Al-Shehab, announced that 10 residential buildings and a hotel were isolated in Amman, after discovering cases of Corona virus.

Al-Shehab said that two buildings are located in the Nazzal neighborhood, which have been isolated, in addition to buildings located in the areas of Wadi Al-Seer, Jabal Al-Nazif, Marka Al-Janoubia, Al-Amir Hassan suburb, Iskan Abu Naseer, Al-Jubaiha, Umm Nawara and Al-Bunayyat.

Al-Shehab emphasized that the buildings were sterilized to prevent the spread of infection in accordance with the approved health protocol.

He explained that the necessary precautionary measures have been taken and a police patrol has been secured to ensure that no person enters or leaves the residential buildings so that epidemiological investigation teams can take samples.

The Epidemiology Committee in Jordan said yesterday evening, Sunday, that the infection epicenters  in the capital, Amman, is large, but the country has not yet reached the stage of a pandemic; where there is an social outbreak.

When will the Covid-19 pandemic end?