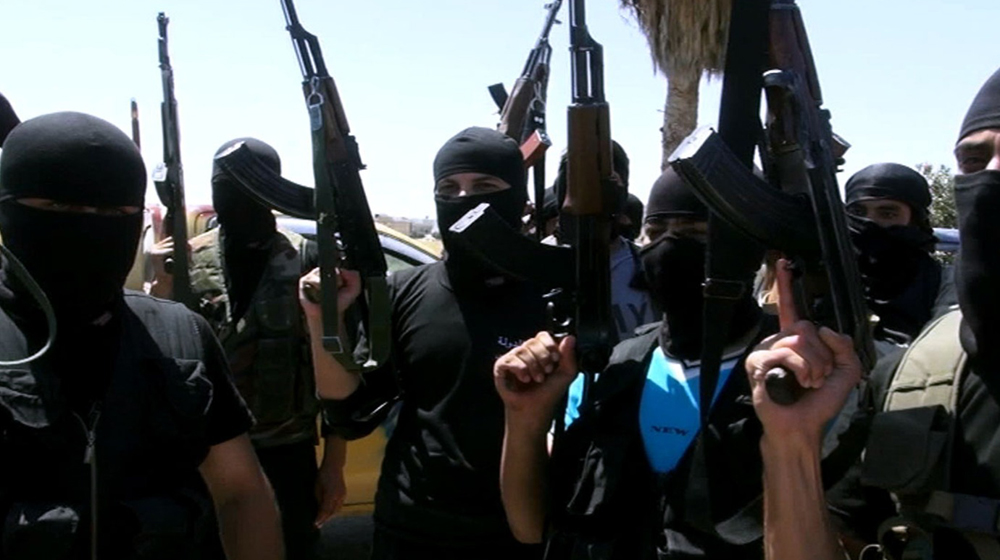 Shafaq News/ The four men were suspected of wiring 30,000 euros in total from a money transfer agency in the southeastern Italian town of Andria to 42 collectors of funds for militants, in countries including Serbia, Germany, Turkey, Jordan, Thailand, and Russia.

Subsequent investigations showed the same 42 collectors had received as much as 1 million euros in suspicious transfers from other sources, said Luca Cioffi, a colonel in the Italian tax police.

The payments made by the men arrested on Monday included 5,000 euros sent to two Russians, days before an attack on a church in southern Russia that killed five women, Cioffi said.

Investigators were still trying to determine the source of the funds. "The people arrested today are unemployed and have no income, so investigations are still ongoing to identify who was giving them money to send abroad", Cioffi told Reuters.

The probe, led by anti-mafia prosecutors in regional capital Bari, started in 2017 following a tip-off from Paris prosecutors over two transfers of 950 euros each from a small agency in southern Italy to a Lebanese national considered by the French to be a money collector for foreign fighters in Syria.