Israeli officials to object to restoring the nuclear deal with Iran 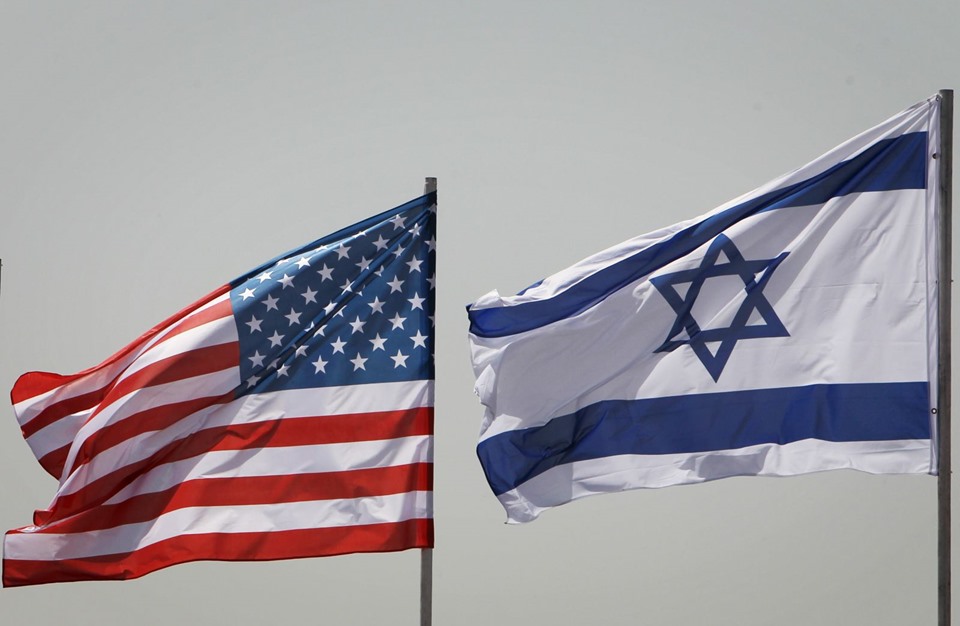 Shafaq News/ Israel administration has instructed the delegation traveling to Washington next week for strategic talks on Iran to stress their objection to a U.S. return to the nuclear deal with Iran, The Israeli Public Broadcasting Corporation said.

The Israeli position is the same when the 2015 nuclear deal was announced during Obama’s administration,

Netanyahu convened a meeting on Thursday with those officials, Minister of Defense Benny Gantz and Foreign Minister Gabi Ashkenazi to discuss the policies that will be presented in Washington.

The decision at the end of the meeting was to stress that a return to the deal would put Israel in danger, and to otherwise decline to discuss the talks in Vienna, Axios reported Israeli official saying.

During the meeting on Thursday, Netanyahu stressed that Israel is not a part in the nuclear deal and is therefore not bound by it in any way.

Netanyahu, Gantz and Ashkenazi decided that Israel would be willing to discuss the parameters of a “longer and stronger” nuclear deal in the future, if the U.S. and other world powers decide to go in that direction, per Israeli officials. Axios reported.

For his part, Israeli Ambassador to the US and UN Gilad Erdan said on Twitter, “Today, I told the UNSC that Israel is the only country in the world that the Iranian regime threatens to annihilate and we will not be bound by any agreement that does not fully address this threat.”

the gaps over Iran between the Israeli government and the Biden administration are growing as nuclear talks in Vienna enter a critical stage.