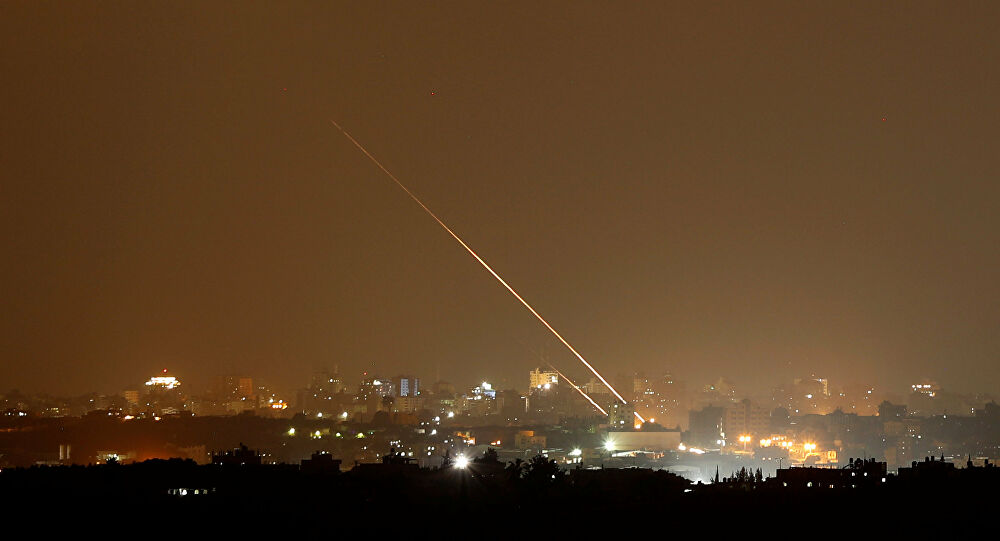 Shafaq News/ Israel has informed Egypt — which is mediating a ceasefire between the Hebrew state and Hamas — that it is willing to halt its military campaign in the Gaza Strip, Al-Jazeera reported.

The Qatari news channel said that Israeli officials have updated the Egyptian mediator brokering the negotiations that it agrees to end its military operation.

Israel's Prime Minister, Benjamin Netanyahu, is scheduled to convene the security cabinet at 7 p.m. on Thursday to discuss the terms of the ceasefire.

During a Wednesday phone call between US President Joe Biden and Prime Minister Benjamin Netanyahu, Biden said he “expected a significant de-escalation on the path to a ceasefire.” Netanyahu told Biden that the operation will continue until Israeli citizens are secure.

Despite the claim, Israeli Intelligence Minister Eli Cohen said that Israel was determined to continue the operation for as long as it was needed to restore security to the State of Israel.

“We will end the operation when we feel we have achieved our goals,” Cohen told Kan Radio.