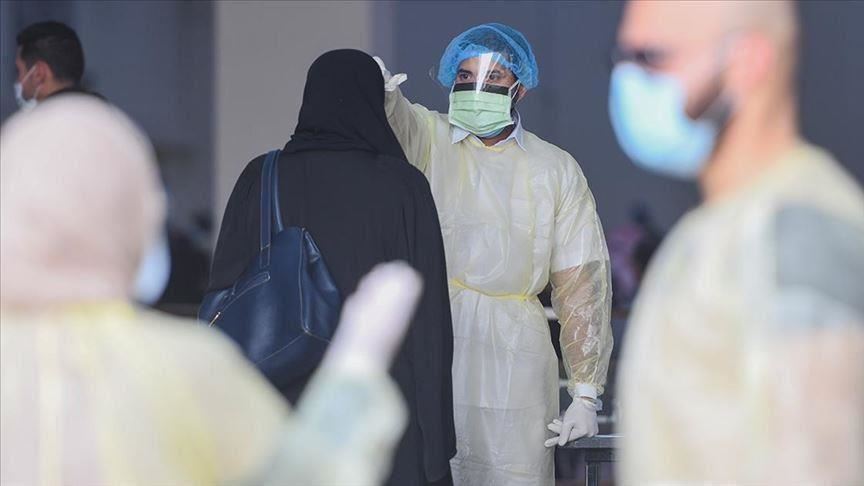 Shafaq News / Saudi Arabia, Bahrain, Qatar and Kuwait collectively registered 3085 new cases and 35 fatalities of COVID-19 in the past 24 hours, which are lower than Iraq's case and death counts of 4288 and 75 respectively.

The Ministry of Public Health in Qatar registered 257 new cases, no fatalities were registered in the past 24 hours.

The total number of cases rose to 116481, while the death toll reached 193. Since the beginning of the outbreak, 113216 patients achieved full recovery.