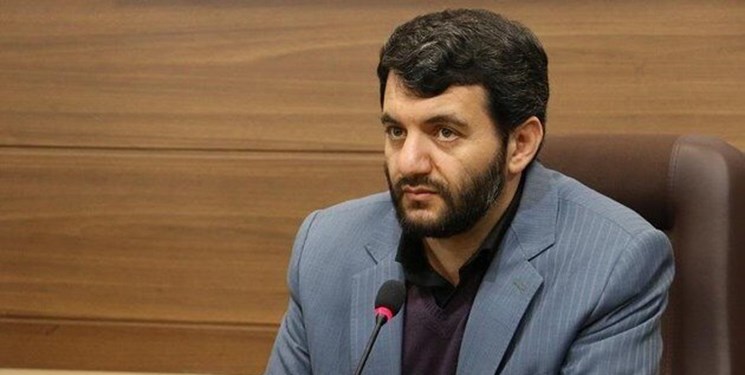 Shafaq News / Iran’s Minister of Cooperatives, Labor and Social Welfare Hojjatollah Abdolmaleki resigned from the administration after coming under mounting criticism for his handling of the labor market and a meager rise in the retirement pensions.

Abdolmaleki sent his resignation letter to President Ebrahim Raisi on Tuesday, saying he has decided to step down for increased coordination in the cabinet.

Abdolmaleki, 41, won the Parliament’s vote of confidence in August 2021.

His failure to create a planned number of jobs and the growing protests over insufficient raises in the retirement pensions had fueled speculations that the Parliament will impeach him.

Iran's Chief of Staff: no prospects of peace in the Middle East