Iran on the U.S. embassy attack: Unacceptable and Suspicious 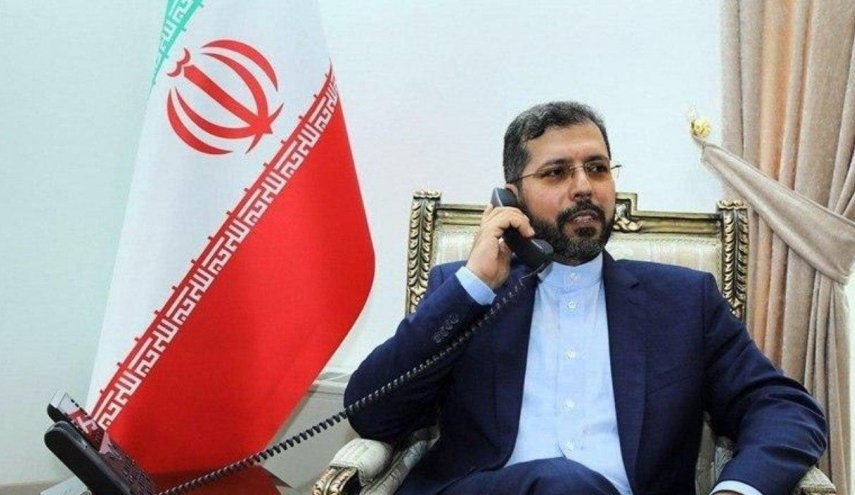 Shafaq News/ The Iranian Ministry of Foreign Affairs described the recent attack on the U.S. embassy in Baghdad as "suspicious", hinting that the American administration may be behind the attack.

"The type and timing of the attack on the U.S. embassy in Baghdad, and the statement issued by U.S. Secretary of State, Mike Pompeo, show that the timing is very suspicious and that they have already prepared a statement for publication," he added.

The Green Zone in central Baghdad was hit last night, Sunday, by eight Katyusha rockets, some of which landed near the U.S. embassy.

Several Iraqi political and armed parties condemned the attack on the embassy that took place yesterday.

Netanyahu demonstrates parts of an armed UAV sent by Iran