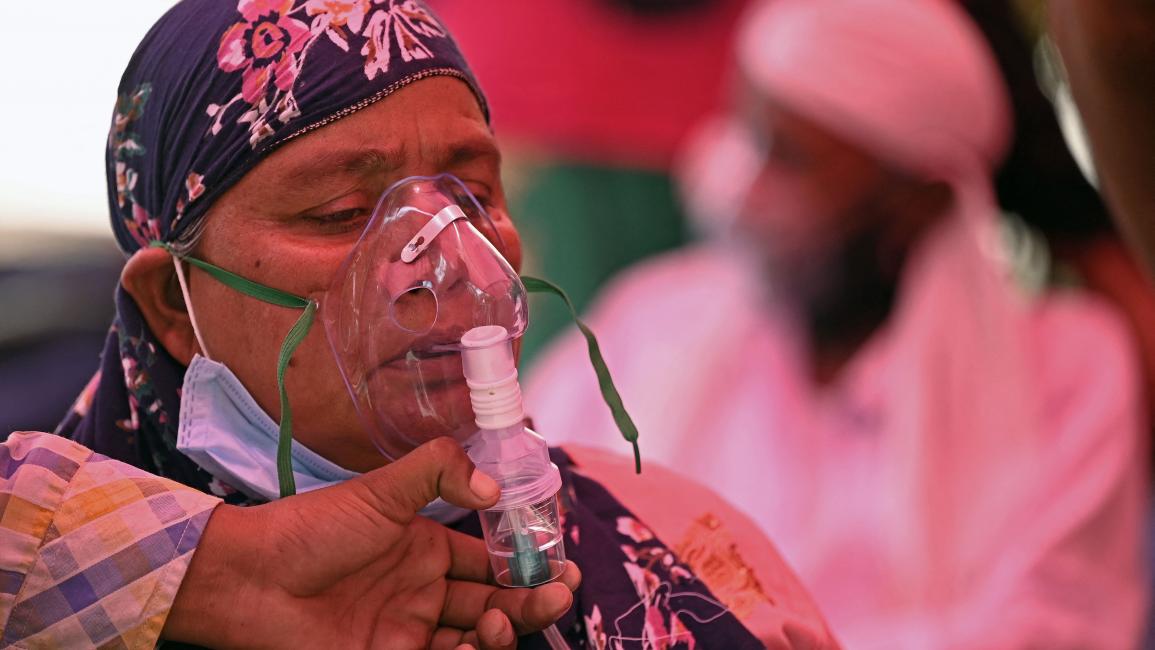 Medical experts say real numbers may be five to 10 times higher than the official tally. Patients have been begging for spaces in hospitals while oxygen tanks are scarce and prized.

Several states in India have run out of vaccines against COVID-19, exacerbating a dire second wave of infections that has left hospitals and morgues overflowing while families scramble for increasingly scarce medicines and oxygen.

Despite being the world's biggest producer of vaccines, India now does not have enough for itself - undermining a plan to ramp up and widen inoculation from Saturday.